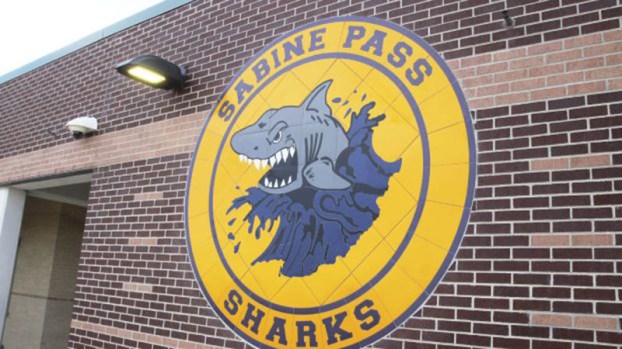 The Sabine Pass Sharks are retooling after an injury will cause a junior to miss the rest of the season, head coach Andie Myers said.

“We were doing pretty good and we fell short against Dewyville and Evadale,” she said. “During the Deweyville match, one of my more consistent players went down and tore her ACL and meniscus.”

Myers identified junior Kayla Dominick as the injured player. Dominick was part of a talented group of juniors Myers considered to be team leaders.

In the Sharks’ last victory against Spurger, Dominick had three blocks, three aces and three digs.

“She is going to have surgery in the next couple of weeks,” Myers said. “It is tough. I thought I would pull up some freshmen and that would help.”

“We’re just trying to figure it out and rebuild and fill her spot,” Myers said. “We have to do a lot of adjusting.”

While having freshmen start on a varsity team is not ideal, Myers said, she believes the experience the young players receive will be invaluable.

“The mentality and speed of play isn’t there yet,” she said. “We will get there. With all of these little breaks we are having, it is hard to get that consistency. This has been a year. In the long run, it will help. Next year, we should be pretty strong, I believe.”

Myers has also changed their formation from a 5-1 to a 6-2 to try and patch some holes.

“I went back to one setter instead of two,” she said. “I moved my other setter (Nevaeh Jones) to middle to play middle back defense because she is good all the way around, but I needed another set of hands. I moved some of my outsides to right side. You have to know who has better hands if they need to take the second ball.”

Myers said she believes the Sharks are still in the playoff run.

“We had a good first half,” she said. “It is going to be a little bit tougher. It isn’t something we can’t handle. We just have to get used to the level of play.”

The Sharks had to delay their match against Burkeville to today due to Friday’s heavy rains from Hurricane Delta. The match is set to start at noon at Sabine Pass High School.

NEDERLAND — The Nederland Bulldogs are traveling to Jacksonville in search of their first win of the season on Saturday.... read more