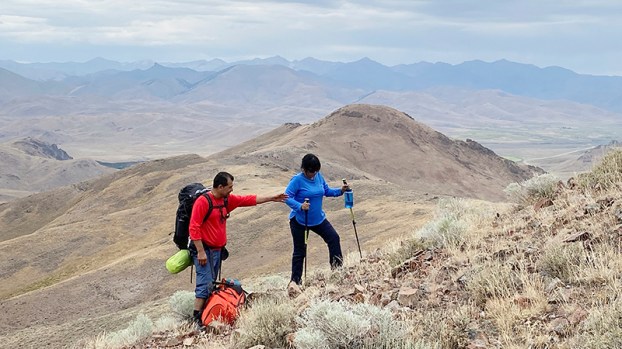 PORT NECHES — A local family left their Port Neches home for the wilderness in a three-day race, hiking across mountains and paddling rivers as subjects of a competition show called Survivalists.

The Escobedo family, Sergio and Zulema and daughters Mindy and Elaina, traveled to Sun Valley, Idaho, where they competed against a family from Mississippi for a grand prize of $10,000.

The segment will air Oct. 13 on BYUtv. The episode will be available online at no charge at byutv.org/survivalists.

The Escobedo family learned through daughter Elaina of the casting call for something called the Outdoorsy Show that sounded fun, Zulema, an insurance agent, said.

At one point the family had to hike 13 miles up a mountain but, with hills and valleys it and getting lost, it ended up being more like 22 miles. 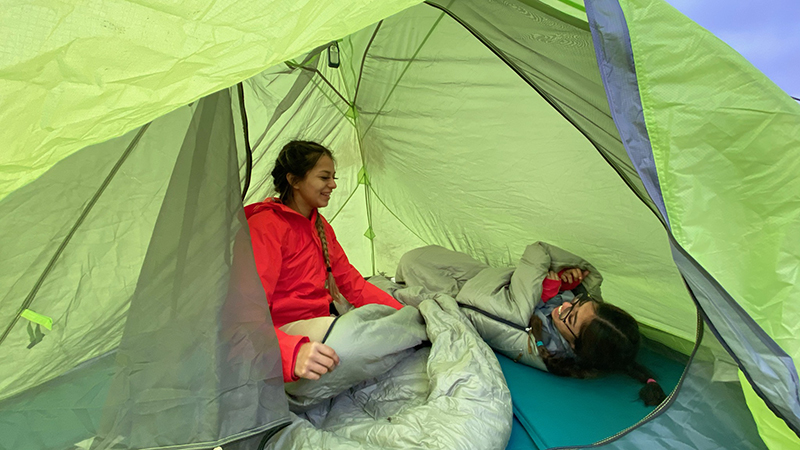 “You see me, I’m not anything sporty. I told my daughters I will be what everyone will laugh about, because I was complaining, crying, wanting to quit,” Zulema Escobedo said.

She learned a few things on the show.

Escobedo called herself the weak one of the family, as she is not outdoorsy; she works in an office. But her family encouraged her the whole time.

“In the end, I can’t lie, I wanted to cry,” she said. “They always believed in me. No matter what, your family loves you.”

The families in the competition may have started out feeling one way about each other but in the end became friends.

“It was such a great experience. In the moment I thought my family was going to hate me because I was holding them back … everybody had a weak link,” Zulema said. “At the end it doesn’t matter. We did this together. That was my learning experience. It doesn’t matter if I’m not strong in that area; they are there to support me.”

According to information from the TV show’s website, Survivalists shows how families must work together to make it to the finish line. Along the way, they’ll make discoveries about themselves and find new ways to heal and forgive. 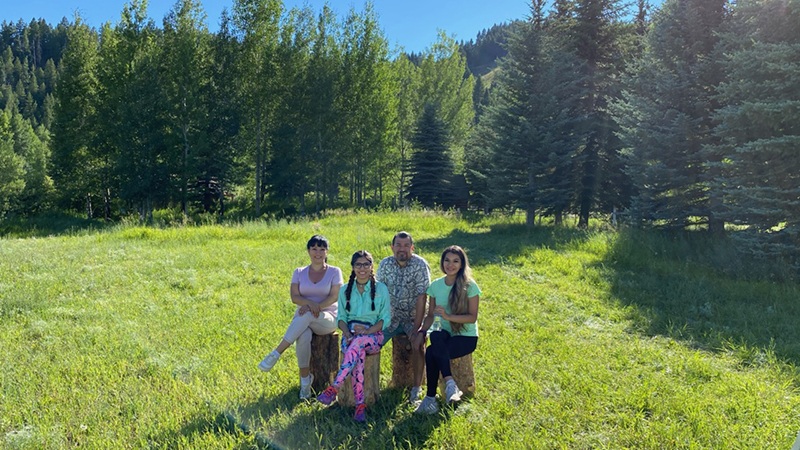 The Escobedo family, Sergio and Zulema and daughters Mindy and Elaina, are seen on their first day in Idaho for BYUtv show Survivalists. (Courtesy photo)

Port Arthur Transit is more than in the business of transporting its citizens; it is inviting contractors to learn about... read more