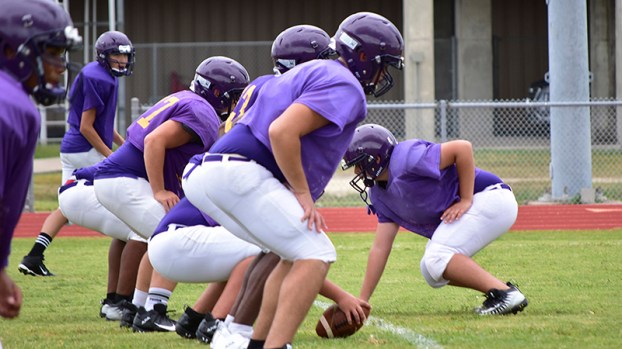 Sabine Pass’ home volleyball match and football game against Burkeville have been tentatively rescheduled to Saturday afternoon due to threat of Hurricane Delta.

The volleyball match is scheduled for noon at Sabine Pass’ main gym.

The football game is set for 2 p.m. at Shark Stadium, just across Texas 87 from the campus.

The football game, a District 12-2A Division II contest, will be the season opener for the 16-man Sharks, who had to cancel games against Colmesneil and Acadian Home School due to a lack of roster depth.

Burkeville is 1-3 on the season.

Port Arthur Transit is more than in the business of transporting its citizens; it is inviting contractors to learn about... read more