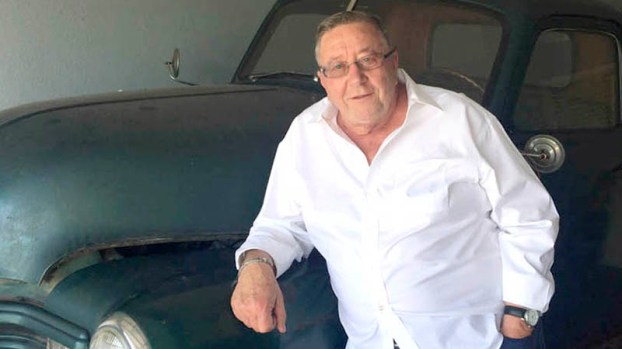 James Rusty Smith, who was 75, passed away on September 30th at St. Elizabeth in Beaumont.

He was a Port Arthur police officer and small business owner.

Known by most as just “Smitty” he was well respected by the people of PA.

He was preceeded by his wife Carol of 51 years, survived by his three children, Bruce, Kelly, and Michael.