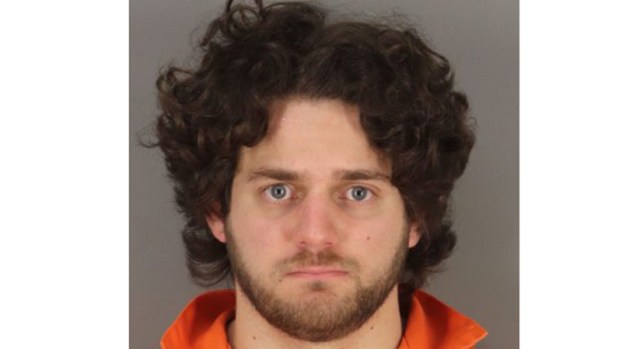 BEAUMONT — On Saturday, Beaumont Police responded to Highway 105 at RFD Road in reference to a major vehicle crash.

Preliminary investigation revealed vehicle 1 was traveling westbound in the inside lane in the 7100 block of Highway 105 when it crossed the center turning lane and drove into the eastbound travel lanes, striking vehicle 2, which was traveling eastbound.

Both occupants in vehicle 2 were taken to a local hospital, where one was pronounced deceased and the second treated for serious injuries.

The fatality victim was identified as Johnnie Longnion, a 51-year-old Warren resident.

The driver of vehicle 1 was arrested on scene for intoxication manslaughter and intoxication assault. He was identified as Jonah Watts, a 24-year-old Beaumont resident.

After being medically cleared at a local hospital, Watts was taken to the Jefferson County Jail.

Tropical Depression 26 is now Tropical Storm Delta. It is expected to become a hurricane by Tuesday as it moves... read more