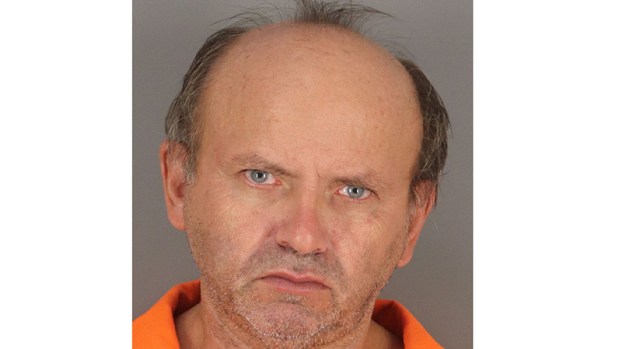 BEAUMONT — A 56-year-old man Beaumont man is behind bars after a search warrant was executed for possession or promotion of child pornography.

On Sept. 30, investigators with the Office of Attorney General’s Child Exploitation Unit along Jefferson County Sheriff’s Office Investigators executed an evidentiary search warrant at a residence in Beaumont for possession or promotion of child pornography.

This search warrant is the result a National Center for Missing and Exploited Children CyberTipline Report involving the upload of child pornography to a cloud storage account, according to a press release from the JCSO.

Evidence was seized and 56-year-old Johnny Carl Hutson was arrested on a failure to register as a sex offender warrant. His bond was set at $250,000.

Hutson was previously convicted in 2008 of aggravated sexual assault of a child and sentenced to 10 years in Texas Department of Corrections.

Once paroled, he failed to continue to register as a sex offender.

This investigation continues and additional charges are expected to be filed.

A call of a suspicious package at the Port Arthur Public Library lend to police, fire and a bomb dog... read more