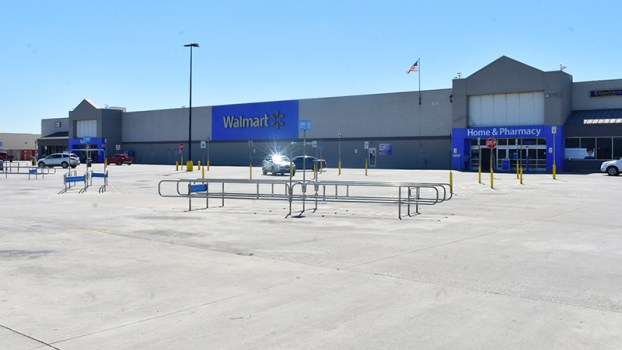 The parking lot at Walmart on Memorial Boulevard in Port Arthur is nearly empty during a power outage that impacted the shopping area Wednesday afternoon. (I.C. Murrell/The News) 9-30-20

An electrical pole fire in the vicinity of Lucian Adams Drive and Memorial Boulevard led to a power outage in the medical and shopping district on Memorial north of Texas 73 on Wednesday afternoon.

Entergy Texas indicated power was restored in the shopping area shortly after 2 p.m., with outages still existing between Memorial and Ninth Avenue at the time.

The cause of the vehicle collision and condition of the driver are not immediately known. 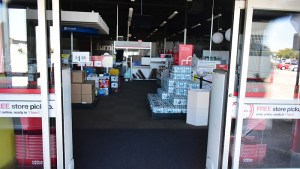 Power is out inside the inside of Office Depot on Memorial Boulevard shortly after 1 p.m. Wednesday. (I.C. Murrell/The News) 9-30-20 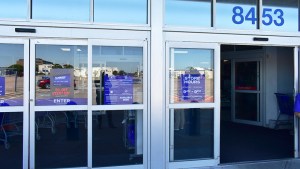 Academy Sports+Outdoors on Memorial Boulevard had to turn away customers due to a power outage Wednesday afternoon. (I.C. Murrell/The News) 9-30-20

Memorial High School was among establishments that were impacted.

Power has been restored at the Medical Center of Southeast Texas.

Fire crews assisted wheelchair-bound patients who were at upper floors of the campus’ Regional Professional Building down to the first floor due to the elevators not operating, Fountain said.

— Mary Meaux contributed to this article.