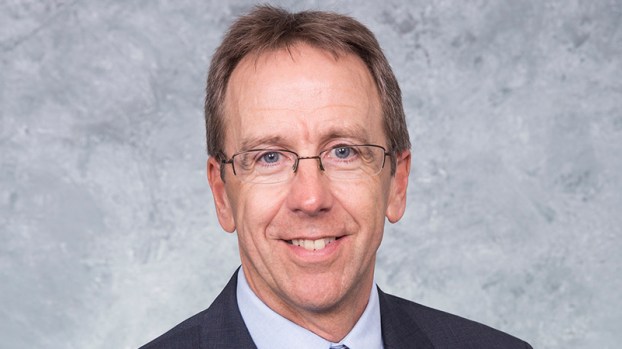 Petrochemical facilities often flare during shutdowns, restarts or unplanned process interruptions, such as a power outage or equipment failure.

Flaring is regulated by the federal Environmental Protection Agency (EPA) and state environmental agencies. In an emergency, flaring is used to protect the facility, most importantly the people who work at the facility and neighbors in nearby communities.

American Fuel & Petrochemical Manufacturers describe flares like a pilot light on a hot water heater, where the flare tip is always lit in case flaring is necessary.

When a plant experiences a process interruption, the facility’s systems may not be able to send the hydrocarbons through the units for further processing. In this case, the excess hydrocarbons are routed to the flare systems to be safely burned.

Sometimes a noise or smoke can accompany a flare. Steam helps minimize the amount of smoke produced by the flare, but there still may be some smoke during flaring. Sometimes, you may hear a rumbling noise.

This is due to mixing hydrocarbons, air and steam – chemistry at work! While this may seem concerning, it is a normal part of the process that is controlled and closely monitored by the operators in the petrochemical facilities.

Whenever a facility flares, the event must be reported to the Texas Commission on Environmental Quality (TCEQ) in accordance with the State’s environmental guidelines and the facility’s operating permits.

While flares may be viewed unfavorably, it is a pollution control device and using it keeps the process operating efficiently and effectively. To learn more about flares and their purposes, the American Fuel & Petrochemical Manufacturers is an excellent resource.

After more than eight years at the Port Arthur site and 36 years in the chemical industry, I have decided to retire in October.

Working at the Port Arthur site has been a gratifying and personally fulfilling experience and what contributed the most to this was the people at the site.

Their spirit, commitment and dedication to operating the site safely and contributing to the success of the company was commendable — each and every day.

I am happy to introduce John Lycan as my successor. John has more than 30 years of experience in the chemical industry and is no stranger to the Port Arthur community and BASF TOTAL Petrochemicals.

ASK A COP — Is the rear driver always at fault in a collision?

Glen from Port Arthur asks: Is it true if someone hits another vehicle from behind, the person who hit from... read more