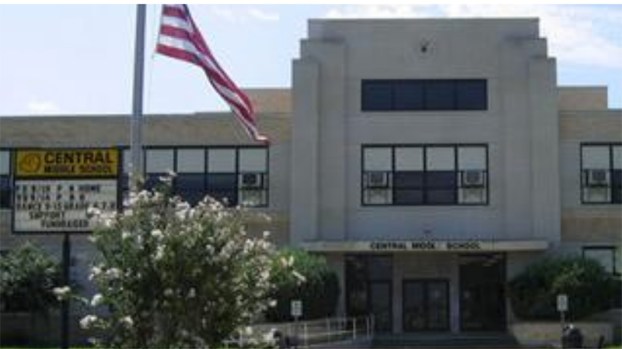 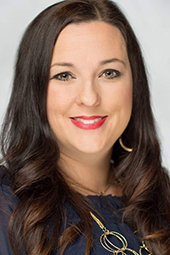 The news was announced Tuesday morning by the Nederland Independent School District.

working with the students, staff and families of the community.

“I value the long-standing tradition of excellence in education at Central Middle School and I will work to ensure that the tradition continues,” Gauthier said. “Together we will provide every child an opportunity to achieve their highest potential.”

Gauthier has 18 years of educational experience, all within Southeast Texas school districts.

Gauthier earned a Masters in Educational Leadership from Lamar University and has extensive knowledge in educational technology and student activities, according to the school district.

Gauthier rose to the top of the applicant pool after two rounds of interviews, according to superintendent Dr. Stuart Kieschnick.

“We congratulate Mrs. Gauthier and look forward to having her as part of our district leadership team,” Kieschnick said. “During her time at Nederland ISD, she has played an integral part in developing processes, integrating technology and showcasing what it means to be committed to excellence, every student, every day.”

Gomez served for seven years as assistant principal at Nederland High and the 2019-20 school year as principal at Central Middle School.

Growing up in segregated Austin, Johnny Brown envisioned equality would one day mean equality for all. “I wonder, and I... read more