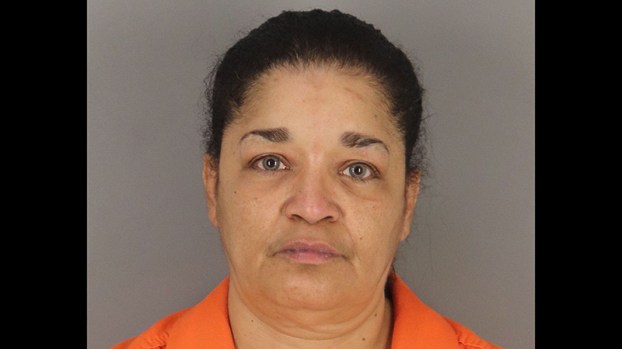 A Port Arthur woman that police believe robbed a convenience store while wearing a medical mask and latex gloves has been indicted by a Jefferson County grand jury.

Diedre Harkless, 50, an ex-employee at Mini Mart, 3453 25th St., reportedly entered the store on May 25 with the medical mask on and displaying a handgun.

According to the probable cause affidavit for her arrest, Harkless forced the clerk to the ground and took the bank deposit bag containing approximately $8,000 and the clerk’s cell phone. She then is alleged to have taken the store keys and left, locking the door behind her.

A follow-up at Harkless’ residence reportedly led to the discovery of the same tennis shoes, blue medical mask and blue latex gloves as seen on the camera footage, as well as three airsoft guns that look similar to handguns.

Other surveillance cameras showed the woman walking toward the store prior to the robbery and back following the robbery.

In addition, a search warrant for the woman’s cell phone records show the phone was within 100 meters of the store, coinciding with the time she was seen outside the store that morning.

Harkless was arrested for aggravated robbery and bond set at $75,000. She bonded out on Sept. 23, according to information from the Jefferson County Sheriff’s Office.

Prior to the announcement that the Nederland Bulldogs would cancel their season opener against Huntsville, Memorial head coach Brian Morgan... read more