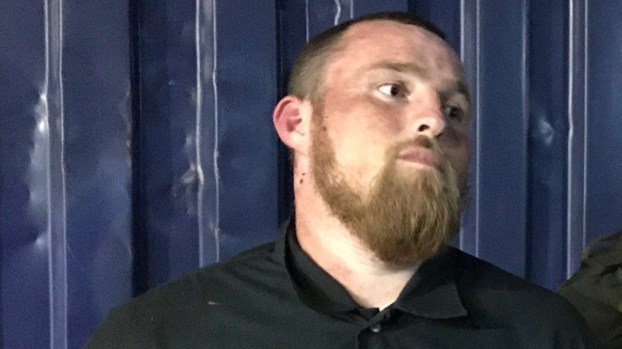 On Wednesday, the Bureau requested assistance to search for an escaped inmate who fled from the satellite camp.

The Bureau reported that 28-year-old inmate Thomas Jones had been sentenced in the Western District of Texas to 70 months for aiding and abetting possession with intent to distribute 50 Grams or more of methamphetamine.

JCSO responded along with U.S. Marshals and Port Neches Police K-9 to search the vast area surrounding the Federal Complex.

In addition to searching the area on foot, K-9, a helicopter and a drone we also utilized. Jones was located at approximately 7:45 p.m. while still attempting to evade detection. The U.S. Marshals Service took him into custody.

The JCSO routinely partners with the Bureau to intercept contraband, detect contraband within the facility and monitor the surrounding property for criminal activity.

The proactive efforts and partnership resulted in a safer community for all, according to the Sheriff’s Office.

PORT NECHES — A man sustained non-life threatening injuries after he was shot during an attempted robbery in Port Neches... read more