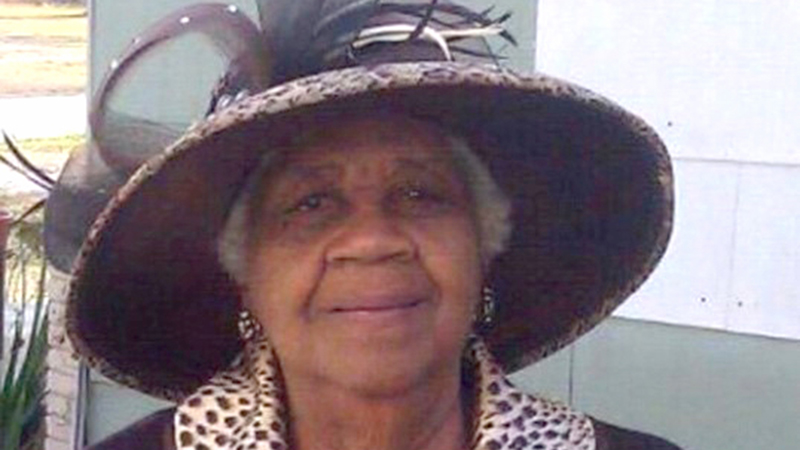 She was born January 12, 1930 in Lafayette, Louisiana to the late Thomas and Maggie Ford.

After graduating high school, she attended Southern University in Baton Rouge, Louisiana before meeting the love of her life, the late Wesley P. Bernard, Sr.

They were married April 15, 1950 and moved to Port Arthur, Texas shortly after.

They were married for over 56 years until his passing in 2006.

From their union of over 56 years, they had 7 children.

She was a faithful member of East Mount Olive Baptist Church for 59 years where she passionately served the Lord and her church community.

She held several formal roles within the church, but most will remember her by her love of cooking and baking.

When she cooked, an entire neighborhood could and often would be fed.

Her love of the Lord and giving spirit was shown in her hospitality and love of family.

She will be immensely missed but her spirit will live on in all who knew her!

A service to celebrate her life will be held 11 a.m. Saturday, September 26, 2020 at East Mount Olive Baptist Church, 800 Thomas Blvd., Port Arthur, TX with visitation from 9 a.m. until service time.