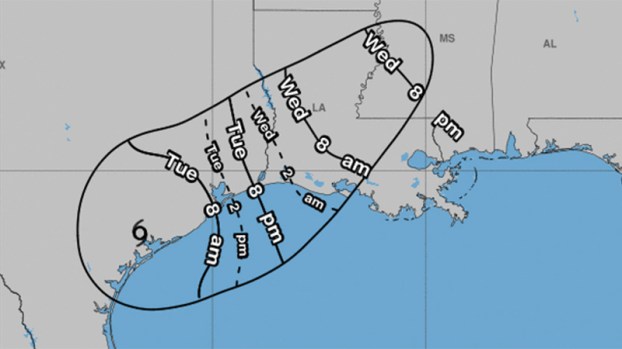 Due to Tropical Storm Beta, significant flash and urban flooding is occurring and will continue to occur for the middle and upper Texas coast on Tuesday, according to the National Hurricane Center.

The slow motion of Beta will continue to produce a long duration of rainfall for the Texas coast.

Possible storm surge flooding will continue throughout the morning around the times of high tides.

Beta is looking more disorganized on radar and satellite, according to the National Weather Service. It is near the middle... read more