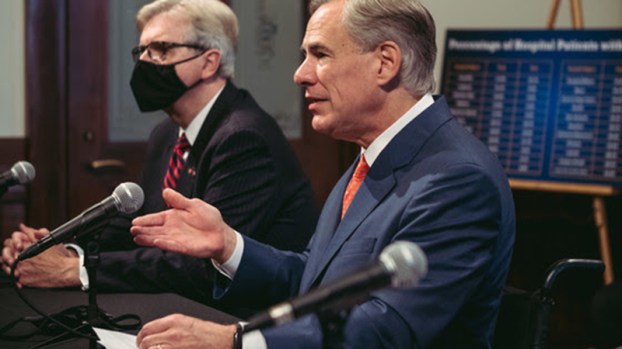 Gov. Abbott issues disaster declaration for Jefferson, 28 other counties in response to Beta

The storm is expected to make landfall this evening but has already caused storm surge and damaging winds, and has the potential to cause widespread flooding, as it continues to approach the Texas Coast.

“As Tropical Storm Beta approaches the coast, I urge Texans in the path of the storm to remain vigilant and take necessary precautions to keep themselves and their loved ones safe from flooding, storm surge, and other impacts from this severe weather,” Abbott said in a news release. “The State of Texas is working closely with local officials on the ground to provide the resources our communities need to respond to Tropical Storm Beta and keep residents safe.”

Locals have known Andrew Dismukes is a funny guy. Now, his humor will be on a national stage as one... read more