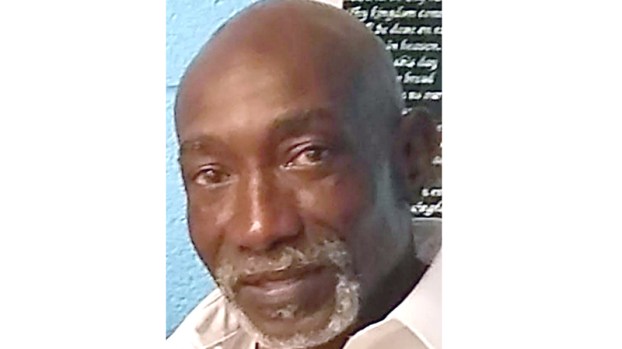 As a youth, he attended St. Paul United Methodist Church where he sang in the choir.

He graduated Lincoln High School in 1979. He later joined the United States Marine Corps where he was awarded several badges, ribbons and medals.

After being Honorably Discharged from the Marine Corps, David returned home and married Rosalynn Mosley.