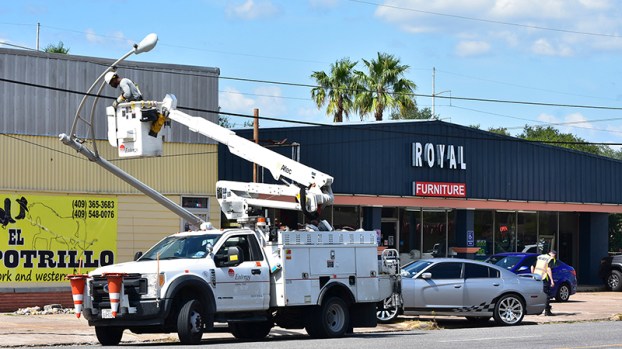 An apparent two-car wreck resulted in a light pole being run over in front of Royal Furniture and El Potrillo Western wear store in the 4200 block of Gulfway Drive in Port Arthur at approximately 2:30 p.m. Wednesday (Sept. 16). 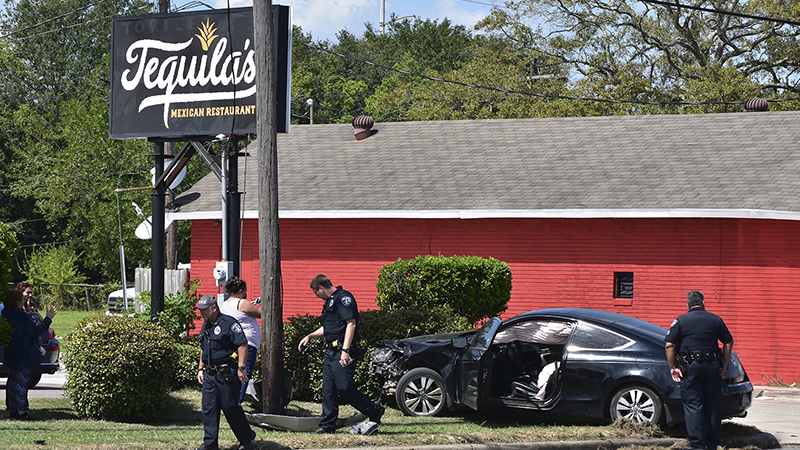 A gray four-door Dodge and black two-door Honda were involved. Port Arthur police and fire departments responded to the scene, as did an Entergy crew truck to immediately fix the pole.

Details of the wreck were not immediately available. 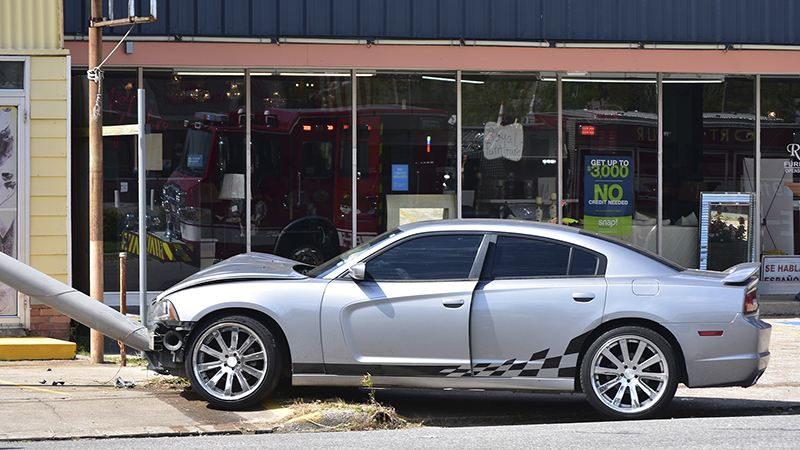 Free walk up COVID-19 testing is being provided by the City of Port Arthur today (Sept. 16) and Thursday. Testing... read more