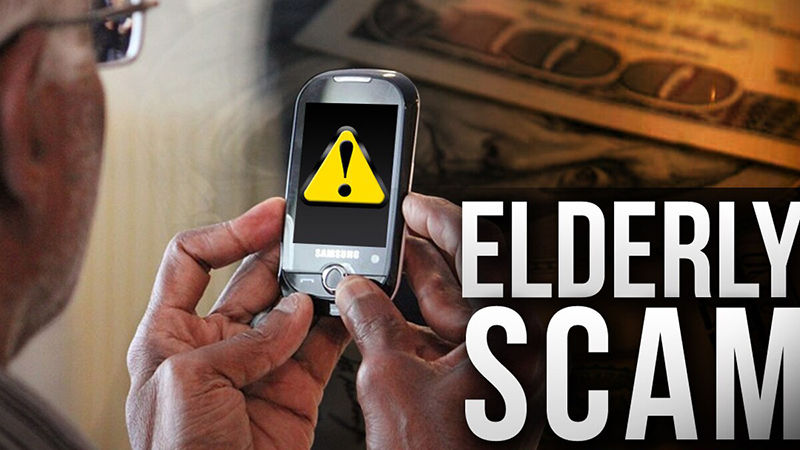 BEAUMONT — Individuals claiming to represent the Department of Justice are calling members of the public to get their personal information, U.S. Attorney Stephen J. Cox warned.

According to the Office of Justice Programs’ Office for Victims of Crime, the scammers falsely represent themselves as Department of Justice investigators or employees and attempt to obtain personal information from the call recipient, or they leave a voicemail with a return phone number.

Eventually, the user reaches an “operator” who steers the user to someone claiming to be an investigator.

That “investigator” then attempts to gain the user’s personal information. This scam appears to be targeting the elderly.

“Behavior that exploits the trust the public has in our government, preying on society’s most vulnerable, is simply abhorrent, and our office will investigate and prosecute these scams to the fullest extent of the law,” Cox said, adding, “never share personal or financial information in response to unsolicited phone calls.”

Fraud can also be reported to the FBI for law enforcement action at justice.gov/criminal-fraud/report-fraud.

The Office of Justice Programs’ Office for Victims of Crime created the National Elder Fraud Hotline for people to report fraud against anyone age 60 or older.

Reporting certain financial losses due to fraud as soon as possible, and within the first 2–3 days, can increase the likelihood of recovering losses.

The hotline is open seven days a week. For more information about the hotline, visit stopelderfraud.ovc.ojp.gov/.