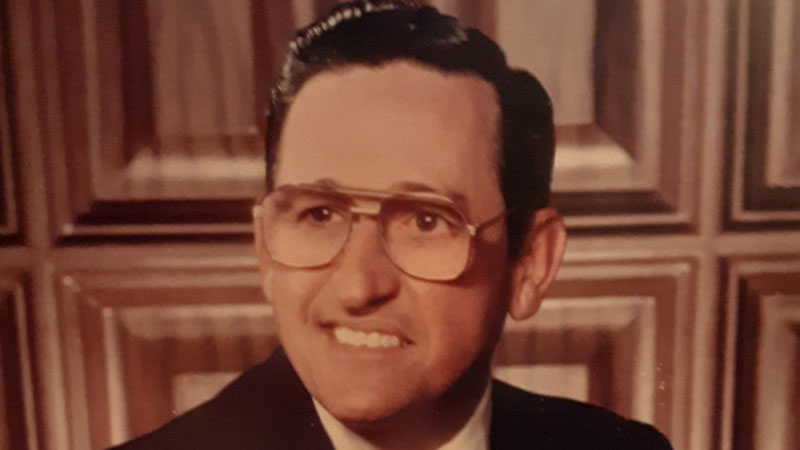 Malcolm Clark, who served on Port Arthur City Council for 14 years and as mayor for six years, has died. 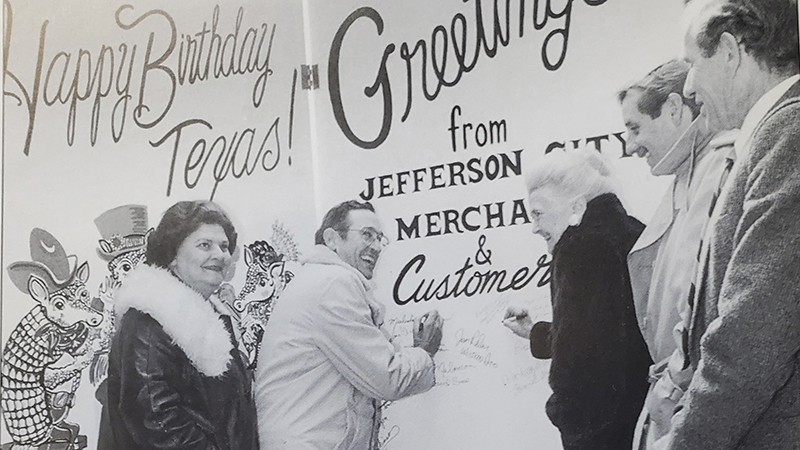 Myrlene Clark, left, and husband Malcolm Clark, then mayor of Port Arthur, in this photo taken in 1986 which was featured in the “Port Arthur Centennial History” book. Clark is signing a Texas Sesquicentennial birthday card at Jefferson City Shopping Center. (Courtesy photo)

Clark, 89, died Aug. 23 at his home in Port Arthur, according to obituary information.

Sam Monroe, president of the Port Arthur Historical Society and former president of Lamar State College Port Arthur, called Clark a good mayor with a great sense of humor that he infused into many of his speeches.

“He really had a good way about him and appealed to a lot of people,” Monroe said. “He was well thought of around the city.”

Monroe accompanied Clark on a visit to Austin some years back when Clark was looking at specific legislation to benefit the city.

Clark served on city council from 1970 to 1984. He was elected mayor in 1984, taking the reins from then mayor Bernis Sadler.

Jay Clark, one of Clark’s children, described his father as a perfectionist, honest, humorous and loved sports.

He served in accounting at Gulf Oil, later Chevron, when officials there noted he liked to fool around with computers. He was sent to learn COBOL, an early computer programming language.

Clark excelled at this.

“He was an absolute perfectionist and was meticulous,” Jay Clark said, adding the refinery sent him to various places for training and he was always at the top of his class.

“That goes back to the perfectionist and his attention to detail,” he said.

Clark loved sports, and at 6 feet, 3 inches tall, he was a good basketball player when he was at Orange High School, his son said.

When the family came to Port Arthur, Clark became a Thomas Jefferson High School fan — the school his children attended.

As a politician Clark wore a number of hats, including that of president of the Texas Municipal League.

“This was the lobbying party for all of the cities in Texas and even during that he was amazing to me,” Jay Clark said, adding his father met and worked with people across the country.

One night the elder Clark spoke to his son from Atlanta and mentioned how he always meets with “Andy” when in town. The casual first name caught the son by surprise — his father was speaking of then-Atlanta Mayor Andrew Young.

Port Arthur Mayor Thurman Bartie offered his condolences to Clark’s family and friends and offered thanks for his service to the city.

“Being spokesperson for the city of Port Arthur, we send our condolences, prayers and thoughts with them,” he said. 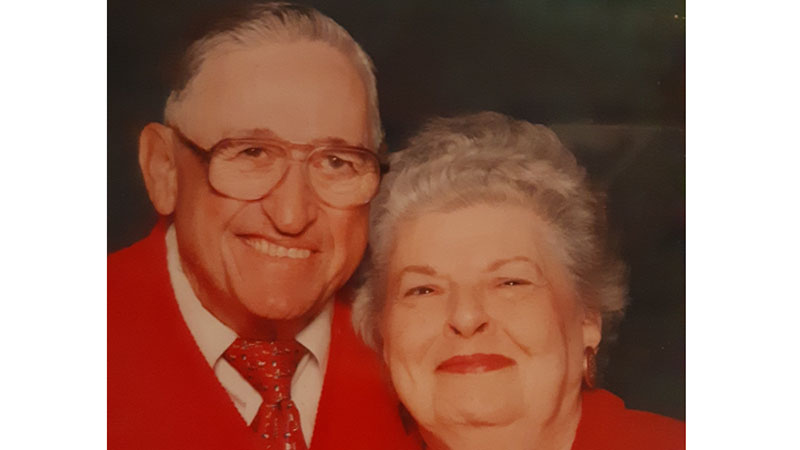 Malcolm Clark was born in Elizabeth, Louisiana, on Dec. 25, 1930. He graduated from Orange High School and Port Arthur College.

He retired from Chevron in 1986, having worked in the accounting and computer divisions for 31 years.

He was preceded in death by his wife, Myrlene.