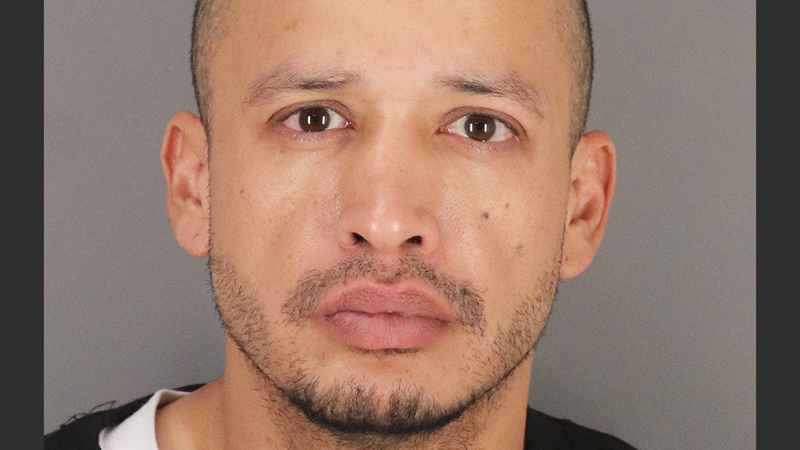 NEDERLAND — A local man driving a Jaguar led Nederland Police on a chase into Port Arthur, where he reportedly crashed into a transformer pole, then fled on foot before being apprehended.

Nederland Police Chief Gary Porter said police were trying to stop the driver because he was weaving in and out of traffic.

The driver, later identified as Manuel Diaz, fled across FM 365 onto Ninth Avenue in Port Arthur, where he remained southbound until he crashed into a transformer pole at Ninth Avenue and Texas 73.

The suspect reportedly took off on foot but was captured without incident.

Diaz was charged with evading arrest with a motor vehicle with previous convictions. He bonded out of jail on Monday on a $50,000 bond.