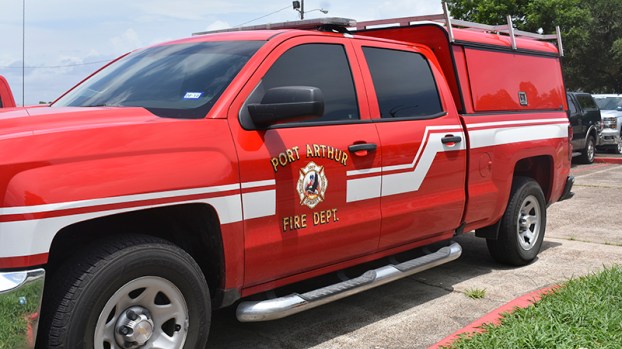 GoFundMe set up for Port Arthur man who lost home, pet in fire

A GoFundMe account has been set up for a man whose house was destroyed by a fire that killed his cat.

“Mr. Russell J. Landy’s Fire Relief Fund” is the name of the account, which was started by a neighbor, Will Ochoa.

On the page Ochoa tells how Landry lost all of his belongings, including his Harley-Davidson motorcycle and his cat, Tiger.

Port Arthur Deputy Fire Marshal Joe Pirtle said the call for the fire came in at 2:25 a.m. Aug. 29 at the home in the 2400 block of Lombardy Drive.

This was two days after Hurricane Laura struck Southwest Louisiana with winds downing many trees and fences in Southeast Texas.

The cause of the fire is undetermined, Pirtle said Tuesday, adding it is still under investigation.

Officials believe the fire may have originated in the garage area.