West Groves school set for demo next month; progress made on $130M bond 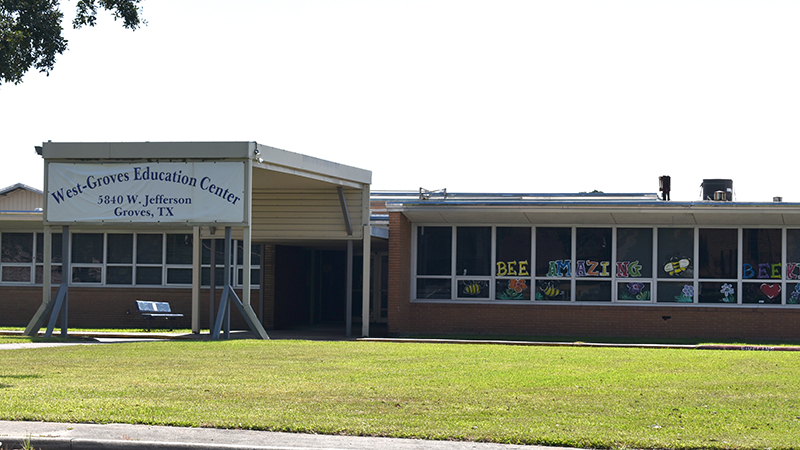 West Groves Education Center is set to be demolished around Oct. 1 in preparation for the construction of a new school. (Mary Meaux/The News)

Bids for the demolition of West Groves Education Center will be opened next week with the possible start date of Oct. 1.

Jeff Carbone, senior program manager with CBRE Heery, explained that they would go to the Port Neches-Groves Independent School District board of trustees for approval after analyzing the bids and undergoing other administrative concerns. 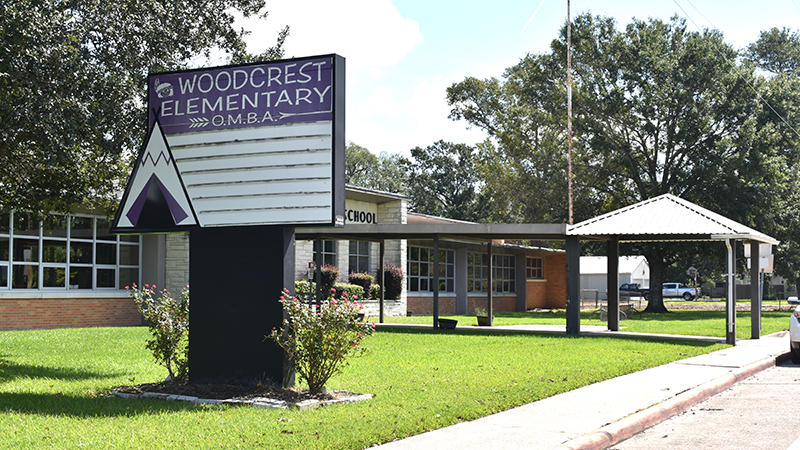 PNGISD funded the purchase and demolition of a home adjacent to Woodcrest Elementary in Port Neches over the past month.

WGEC previously housed prekindergarten for the district, as well as some administrative offices and the district’s boardroom. Those students are now housed at First Christian Church on Ninth Avenue in Port Arthur.

Assistant superintendent Julie Gauthier said students would be housed at this location for several years.

The land where WGEC sits will be home to a new grade 3-5 campus. The school will be identical to its counterpart in Port Neches at the site of the current Woodcrest Elementary School.

“Both schools will be identical and hold the same number of students,” Carbone said. “It makes for an efficient design, pay for one design, not two.”

Within the past month PNGISD purchased and demolished a house at 1424 Heisler St. in Port Neches that was adjacent to Woodcrest.

“The procurement of the property and demolition was not part of the bond program,” Carbone said. “It was paid for using regular PNGISD funds approved by the board of trustees and managed by the district.”

The addition of land fits in with plans for the new grades 3-5 campus at the Woodcrest site. The next step, he said, is to go to the city of Port Neches to replat the land so it becomes part of the school property.

When the new school is constructed, the additional land will be used for part of the drop-off and pick-up of students.

Carbone said drop-off and pick-up is a big issue with any elementary, not just in PNGISD.

“The way we are trying to alleviate that is by stacking,” he said, referring to the site plan on the district’s website.

“It will become part of the (campus) driveway,” he said, adding that this will get a number of vehicles off the street.