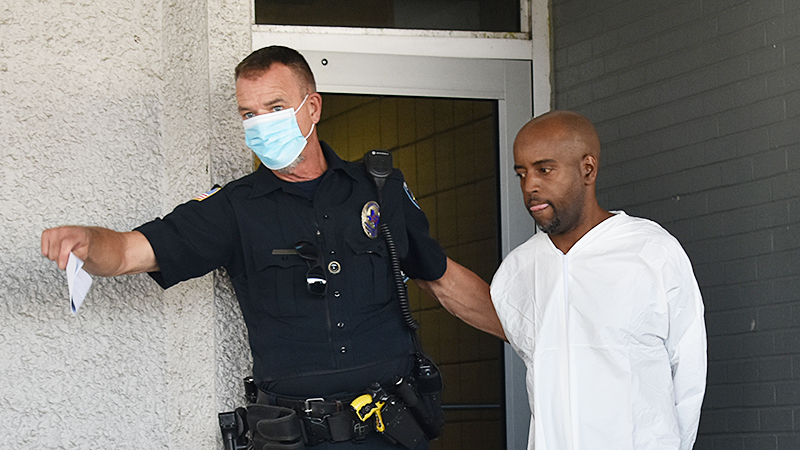 Just nine hours after 30-year-old Kenneth Swallow was killed on Aug. 16, his suspected murderer arrived at the police station to make a statement, according to authorities.

Port Arthur Police responded to a call of an unresponsive person at 10:32 p.m. Aug. 16 and found Swallow on the front porch of a home at 3130 10th Street with multiple gunshot wounds, he was later pronounced deceased.

Port Arthur Newsmedia obtained the probable cause affidavit for the arrest of Darian Petry, 46, after filing a Freedom of Information Act request with the city. 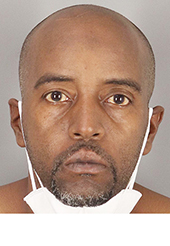 Police had previously not revealed the specific location where Swallow’s body was located, only the address of the home.

Swallow, nicknamed “GMONEY,” was a member of the 2009 graduating class of Memorial High School, according to his obituary.

He leaves behind a fiancée, three children and a host of other family members. His funeral service will be at the Compro Event Center in Beaumont on Saturday with burial to follow at Live Oak Memorial Park.

The affidavit stated statements from witnesses “confirmed” Petry was at the scene and fled on foot before officers arrived.

Petry showed up at the Port Arthur Police Station at approximately 7:45 a.m. Aug. 17 — nine hours later —and “wanted to confess to the shooting of Swallow,” the document stated.

He was read his Miranda Warning and waived his rights, police said, and reportedly made a statement implicating himself and providing details that one would only know if they were there before, during and after the shooting.

Swallow and Petry were acquaintances, police said in a previous Port Arthur News story but no motive was provided to media.

Petry remains in the Jefferson County Correctional Facility on a $1 million bond.

Information such as caliber weapon used and number of times the victim was shot is not being released so as not to jeopardize the integrity of the investigation, PAPD Det. Mike Hebert previously said.