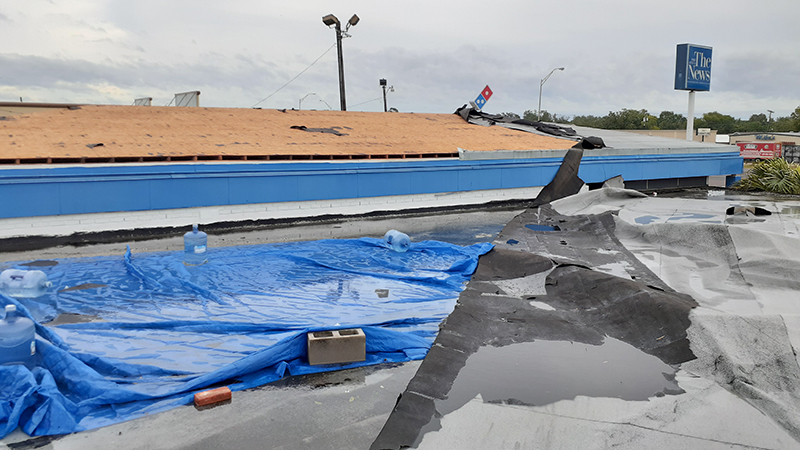 It was very strange driving to work Wednesday (Aug. 26).

It was the pre-dawn hours, so there was little traffic on the roads. That is not unusual for before-the-sun-comes-up driving. What was unusual was the lack of vehicles.

There were no parked cars in the street. There were no oversized pick-up trucks in local driveways. It was eerie.

Hurricane Laura was supposed to hit overnight that evening, and it seemed most of my neighbors heeded an evacuation call and already left for safer venues away from the Gulf Coast.

Not so much for Port Arthur Newsmedia, where three of us were planning to ride it out. The rest of our team had already evacuated but we were going to stay so we could be first out the next morning documenting the aftermath.

Those were our plans when the storm was labeled a growing Category 2, approaching Category 3 status.

After securing our office on Memorial Boulevard (which ended up taking on pretty serious roof damage), we left at mid-day for our respective homes, ready to ride out the storm.

As soon as Laura hit Category 4 status, our group of three became two. Then, in the early evening, weather forecasters were talking Category 5 status and a new term I never heard before — “unsurvivable storm surge.” At that point two became one — me.

My wife and children had already evacuated so I was pot committed but very realistic.

Everything was removed from the ground in our house, including electronics and bottom clothing drawers. Water was frozen, and bathtubs were filled.

When talk of 20 feet of local storm surge was still being thrown around, I actually practiced climbing on my roof from the backyard fence. That was certainly not an exercise planned when the week began.

On separate Facebook pages, each provided near hourly updates on weather prospects and on-the-field weather updates.

By 9 p.m., my fears of home flooding went away. The Weather Service, at that point, said Jefferson County was expected to see little storm surge.

The next concern was ferocious wind, with an alarming warning for two to four hours of sustained winds touching 150 mph, which is tornado force.

That made me move to my home’s inner bathroom and sleep the rest of the night on the floor. The winds started kicking up something fierce at midnight and were still going when I finally fell asleep at 3 a.m.

Ultimately, our community was spared the 150 mph wind bursts, but there is still plenty of down trees and structural damage to show just how rough of a night it was.

After five days, our home power was restored Monday evening. Our community might have missed the brunt force, but it surely took a punch.

I was glad my colleagues who left for safety quickly returned, reporting diligently for our readers about the storm’s aftermath within hours of its passing.

The team at Port Arthur Newsmedia was ready for the challenge, and I, through a combination of hardheadedness and lack of options, rode out my first Golden Triangle hurricane. It joins similar experiences from the Louisiana coast and Roanoke Rapids, North Carolina.

My family and I have been so lucky to join this community and feel its welcoming arms ever since our arrival in June 2019. What we’ve seen in challenges and responses over 15 months is remarkable.

Port Arthur and Mid-County, there aren’t many communities in this nation that walk the walk quite like you. Don’t ever change.

Stephen Hemelt is the Port Arthur Newsmedia president. He can be reached at stephen.hemelt@panews.com or 409-721-2445. 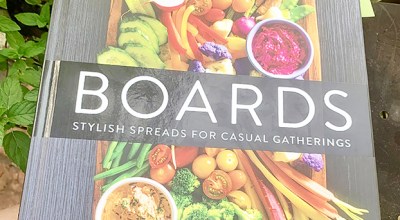 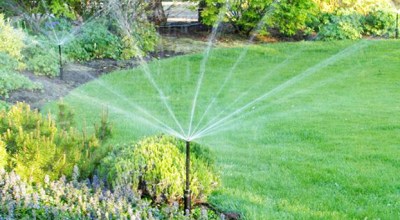 WYNN ROSSER — Texas will not recover until public…