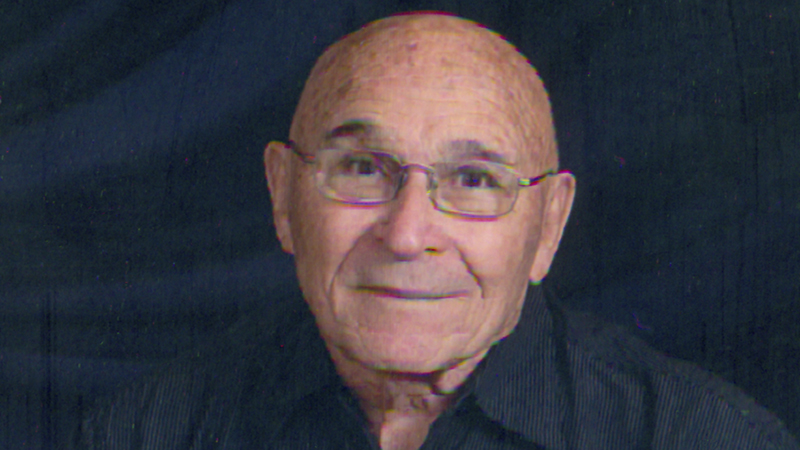 He was the third child of Cromiel Anson Carr and Nina Carr Warner.

James left for his heavenly home August 28, 2020, at the age of 87 years 13 days in San Antonio, Texas, where he evacuated during hurricane Laura.

During his years in high school he was on the football and track teams.

Shortly after graduation, James went to work for Texaco, Port Arthur where he worked until his retirement in 1992.

He retired as Head Supervisor of #3 CAT Unit.

In 1953 he joined the United States Army and served 3 years with 16 months in Korea.

In 1956 James joined the Texas National Guard and served 33 years in the Engineering, Airborne Artillery and Dredge Units in Port Arthur and Port Neches.

He retired as First Sergeant.

In his lifetime he owned well over 100 different vehicles.

James was a member of Magnolia Assemble of God Church in Port Neches where he served for many years as a trustee.

They were married almost 63 years at the time of his death.

The Lord blessed their union with Timothy James (Tim) Carr in 1962 and in 1963 with their second son, Don R. Carr.

A gathering of friends and relatives will be held Thursday, September 3, 2020 from 12:00 p.m. until 2:00 p.m., with a Celebration of Life service to begin at 2:00 p.m., at Melancon’s Funeral Home, with Rev. Robert Montgomery officiating.

In lieu of flowers a memorial contribution in honor of James R. Carr may be made to Magnolia Assembly of God Church; P.O. Box 97, Port Neches, Texas 77651; designated for debt retirement or Pleasant Hills Home for Children.

Due to Coronavirus-19 we request that friends and relatives practice social distancing while attending James’ visitation and service.

All guests are required to wear a face mask before entering Melancon’s Funeral Home.

James will be greatly missed by his family and his many friends.