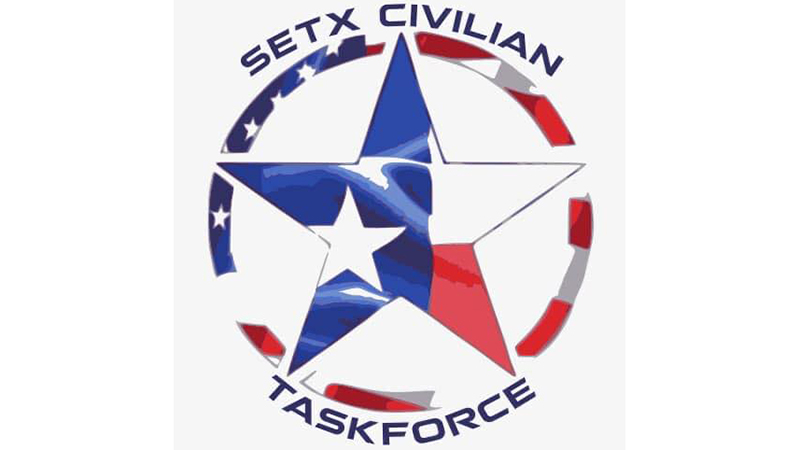 AT&T on Monday announced a $30,000 contribution to the SETX Civilian Taskforce, an organization focused on providing relief and recovery to those in need following a disaster.

“We appreciate the support (Monday) from Rep. [Dade] Phelan and the contribution from AT&T,” SETX Civilian Taskforce founder Autumn Brown said in a news release. “While we are thankful the damage to our community was not more severe, our volunteers stand ready to help those most in need as we work to fully recover from the effects of Hurricane Laura.”

AT&T Texas President Leslie Ward said the company’s “hearts are with those in Southeast Texas” and added the telecom company was thankful the region was spared “the worst of Hurricane Laura.”

“We are proud to support the team of volunteers at the SETX Civilian Taskforce,” AT&T Texas External and Legislative Affairs Director Jon McClellan said. “They are always available to answer the call in this community and we are honored to support their recovery and relief efforts and help ensure the people of Port Arthur fully recover from any damage caused by Hurricane Laura.”

Port Arthur Mayor Thurman Bartie and State Rep. Dade Phelan (R-Beaumont) expressed their thanks to AT&T for the donation appreciation to the community for staying calm and also for complying with evacuation orders.