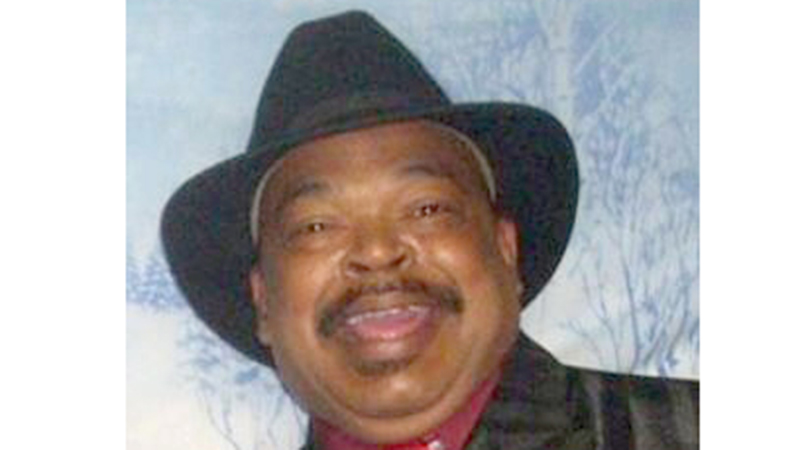 Evan was the oldest of three children of Lawrence Channel and Odella Williams that preceded him in death.

He departed peacefully from his earthly life on August 11, 2020 at Lake Charles Memorial Hospital.

He was employed at Texaco in his early years and then Chevron as an operator for over 35 years.

He graduated from Abraham Lincoln High School, Class of 1965.

He grew up as a member of Sacred Heart Catholic Church and later baptized and became a member of New Jerusalem Baptist church.

Evan was a “Jack of All Trades” and a very generous hardworking man who used his carpenter skills to build or repair homes.

He was also known for his famous macrame planters.

Evan was united in holy matrimony with Sandra Jean Channel on December 29, 1972 and shared 50 years of unconditional love.

Funeral service will be 11 a.m. Friday, August 21, 2020 at Gabriel Funeral Home Chapel with visitation from 9 a.m. until service time.