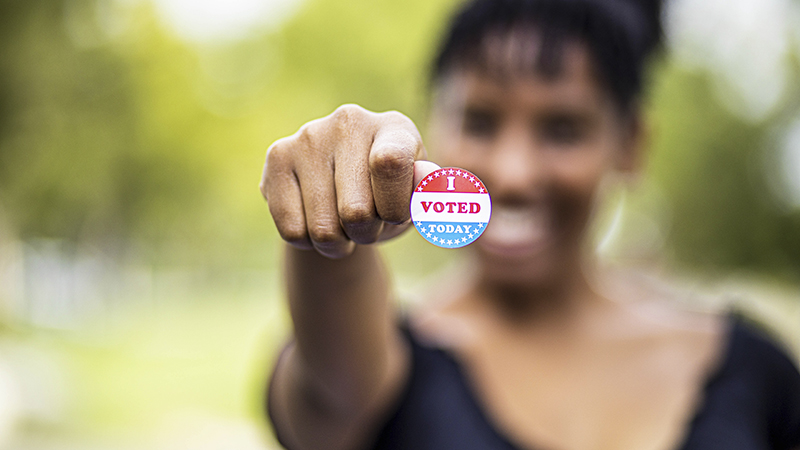 A few new names have been added to the ballots in the Groves city and Port Neches-Groves Independent School District trustee races.

Voters in Groves will decide on four separate seats for their city; mayor, Ward 2, Ward 4 and city marshal.

If Borne loses, he maintains his Ward 1 seat because his term is not up. If he wins the mayor’s race, someone will be appointed to complete his unexpired term.

Place 7 incumbent Jake Lefort is unopposed and will retain his seat.

The Place 3 incumbent John Davenport did not draw any opponents this time around and will keep his seat.

The Place 5 incumbent Julie Gauthier is not running for reelection. Terry Schwertner filed for the seat and has no opponents and will automaticity earn the seat.