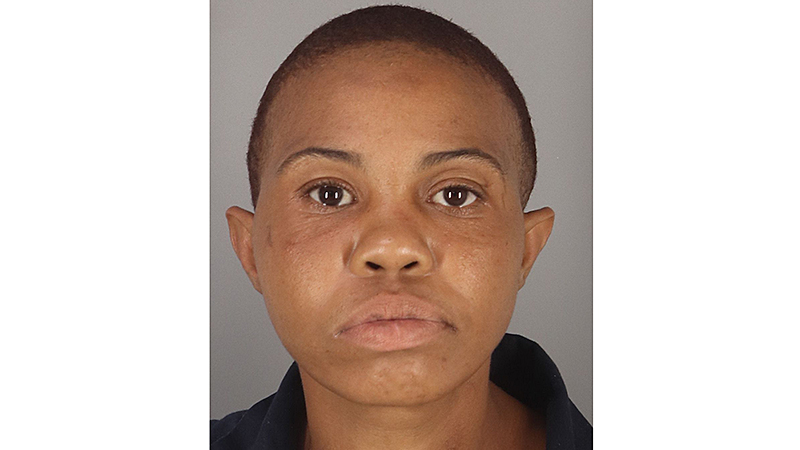 Police have identified Alma Tatmon as the victim of Saturday’s fatal hit-and-run.

PAPD’s release of the photo and of the victim’s clothing is part of an effort to find the driver who left the scene without stopping.

Currently there is no suspect and or vehicle description.

Tatmon was crossing the southbound lane of the 8800 block of Memorial Boulevard just before 10 p.m. Saturday when she was struck by an unknown vehicle. 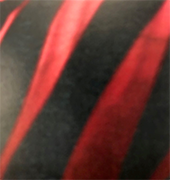 This piece of clothing shows the pink and black striped leggings worn by Alma Tatmon, the victim of a fatal hit-and-run.

Det. Sadie Guedry said the woman was not crossing in a pedestrian-allowed zone when she was struck.

She was taken to a local hospital and later pronounced dead.

If you know the driver’s identity or have any other information, call the Port Arthur Police Department at 983-8600 or Crime Stoppers of Southeast Texas at 409-833-TIPS.

An anonymous tip can be made to Crime Stoppers by downloading the P3 Tips app on a smartphone.