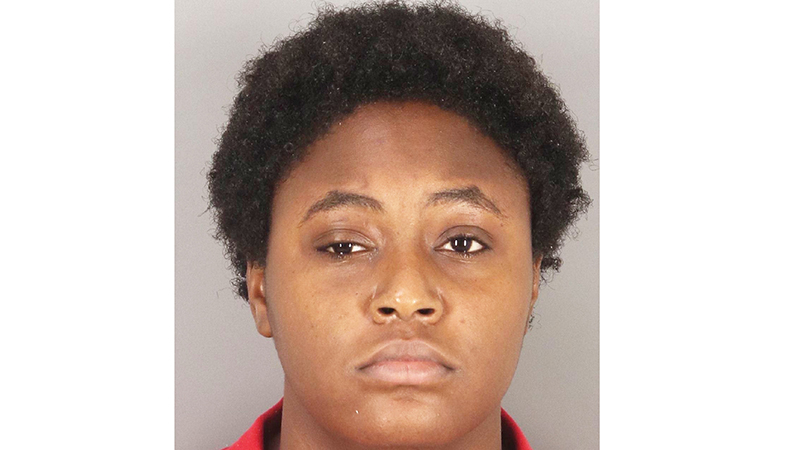 BEAUMONT — A 27-year-old Beaumont woman has been indicted for a brutal assault that occurred in a jail holding cell.

Andrea Renee Shelton was indicted for aggravated assault for a July 16 beating, when law enforcement allege she kicked and stomped on another woman repeatedly in an attack that was caught on camera.

According to the probable cause affidavit, the two women were in the same holding cell at the Jefferson County Correctional Facility when Shelton began an unprovoked attack on the sleeping victim.

The document states Shelton kicked the victim in the head with her feet 13 times then retreated out of view of the camera.

She came back, kicked her three more times, then one more time, as the victim lay supine on the floor before going out of camera view.

She reportedly returned again, jumped in the air and landed on the woman with both feet.

The attack continued with Shelton jumping in the air and landing with both feet on the victim four more times.

Responding corrections officers entered the cell, they said, and attempted to restrain the suspect, who grabbed the still supine victim by the hair and slammed her head to the concrete floor two times before the officers could successfully stop the assault.

The victim was taken by life flight to Memorial Hermann Hospital in Houston with extensive head injuries requiring multiple surgeries due to swelling of her brain.

The victim also received broken teeth, extensive swelling and hematomas as a result of the attack.