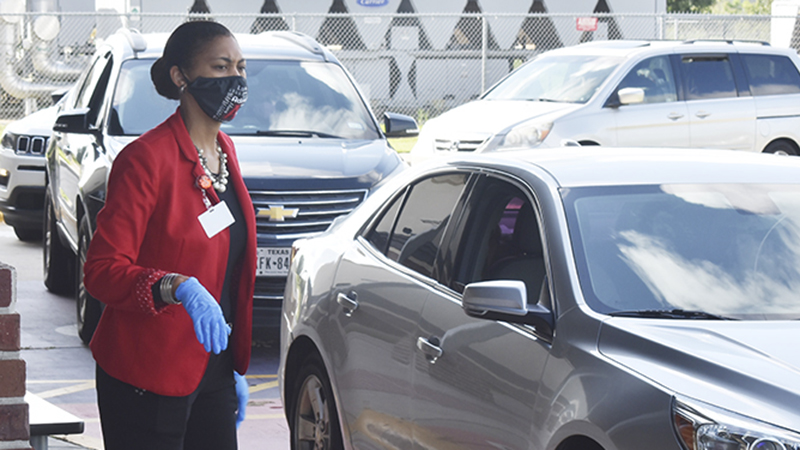 Parents of Staff Sgt. Lucian Adams Elementary School students formed a drive-thru line Friday morning to pick up electronic tablets and other study materials in preparation for the school year. 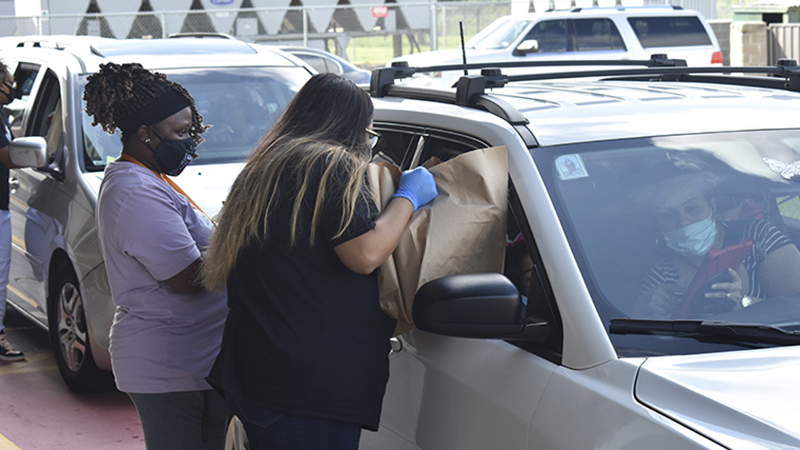 Those who registered before July 31 were allowed to pick up the materials.

Pickup for those who registered after July 31 may pick up items from 1-4 p.m. Monday or Tuesday at the Adams gymnasium.

Tuesday marks the first day of class in the Port Arthur Independent School District, which has elected to conduct online education only for at least the first four weeks. 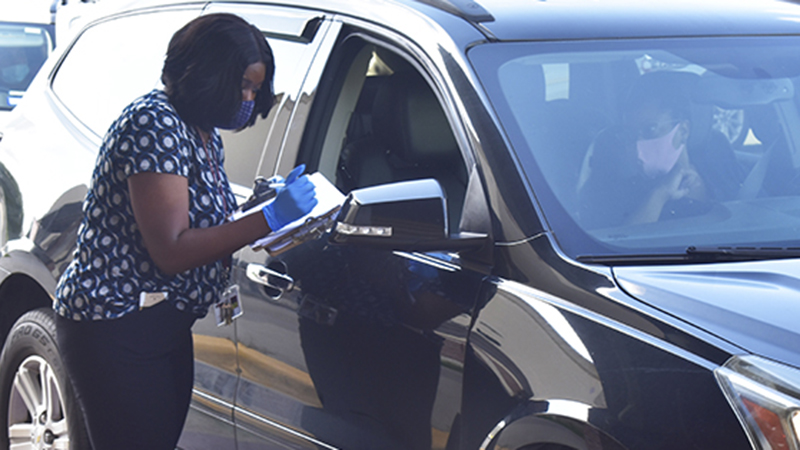 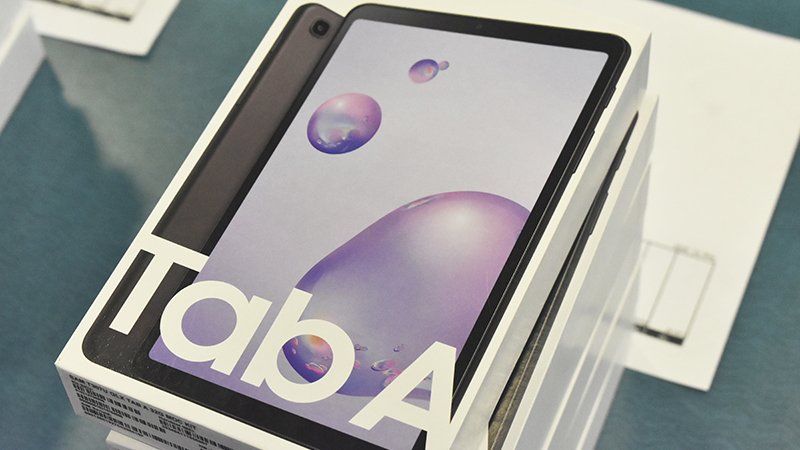 Samsung Tab A devices are distributed to each Adams student. 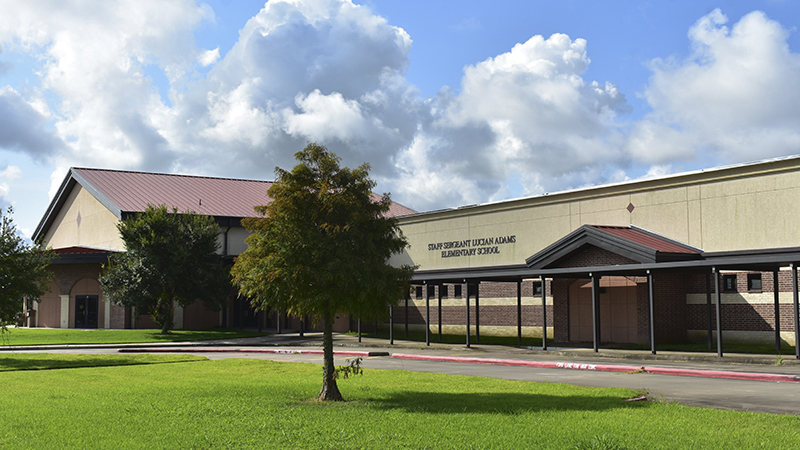