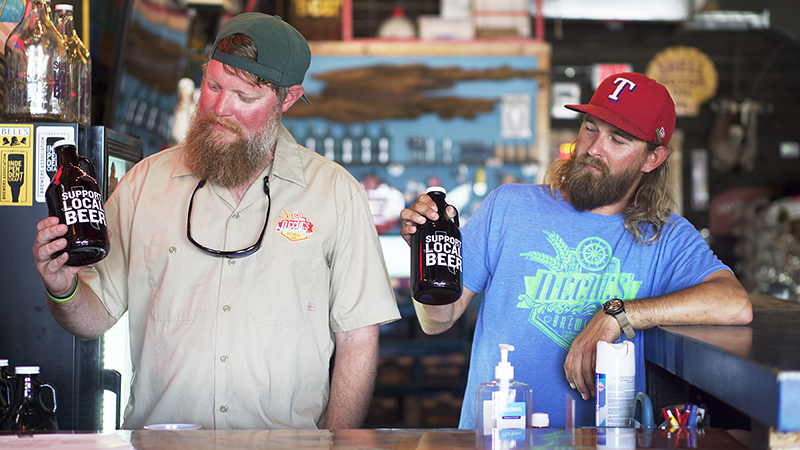 I’m going to sound a little cliché here and say a lot has happened in the 20 years since I became a reporter.

I’ve grown and matured as a writer and as a human being — while still keeping my somewhat childish sense of humor that makes me, me.

Just as technology has evolved with leaps and bounds over the last two decades, so has the news industry. Yes, I am speaking of that old, tired trope. People have changed in the way they consume news, from papers delivered to their doors to digital newspapers delivered to your smartphone or computer to social media.

It sometimes stings when I hear in a negative tone — “the media” this and that, and it’s hard to not take it personally because I know what goes in to make a community newspaper.

It’s not my job to report on national news. That’s for others to do. My work as a community journalist is to be the storyteller.

I may be writing about the newest business that opened in your community and tell their story, showing what they offer and even why, or what led that person to start a business.

I may show what it took to open that business. Did they have to go to the city to get the OK?

The idea was the brainchild of Tyler Blount and David Pool. Blount visited one of the city’s boards early on and pitched the idea, but at that time the city did not have the proper zoning for businesses like this.

There was a lot of homework to do.

By summer 2015 the bureaucratic journey was well on its way when the Port Neches City Council gave the green light for a conditional use permit to run a brew pub following a public hearing and meeting.

And yes, we, a small town newspaper, were there to chronicle this.

But that was the tip of the iceberg for the business partners because there was still state and federal licensing to obtain, which was time consuming.

We followed along as Neches Brewing Company, the first of its kind in Mid- and South Jefferson County, became a reality.

We told their story as the business evolved — entertainment, new brews, success and now, their struggle as Texas Gov. Greg Abbott keeps brewpubs, bars and wineries shut down going on seven weeks.

And this is one example of community journalism and the importance of the news media.

There are almost endless stories at our doorsteps to tell; some uplifting to read, some informative, some sad, some disheartening, but it is what it is. No spin, just facts.