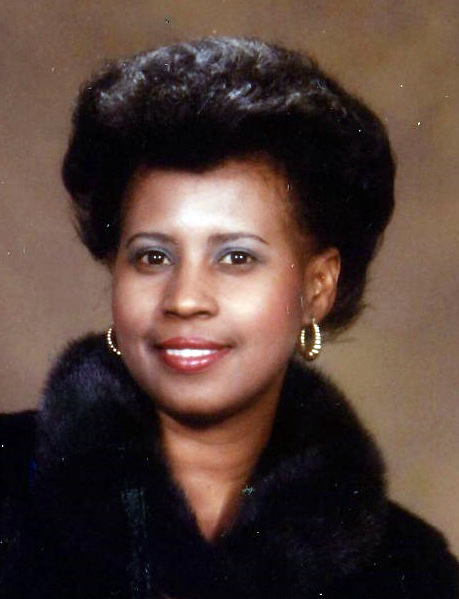 She was a longtime Human Resources professional and a member of Alpha Kappa Alpha Sorority Inc.

In lieu of flowers, the family asks that donations be made to: The American Stroke Association.