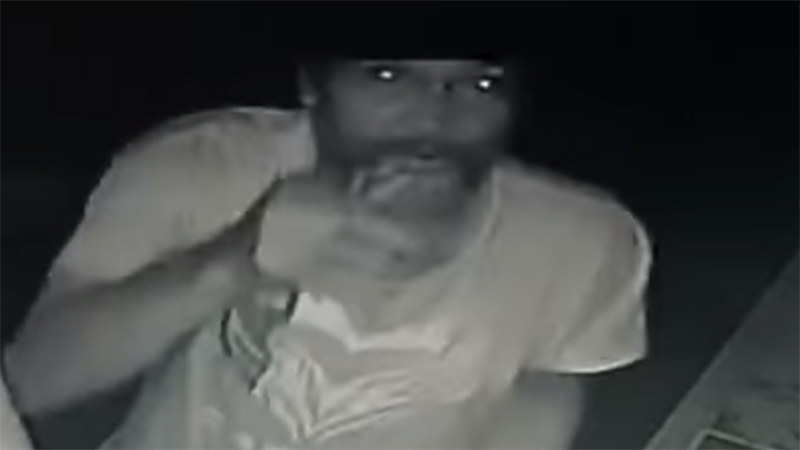 Police released this picture of a suspect in a Friday Beaumont burglary.

Courvilles Catering, 1700 Rose lane at Highway 90 in Beaumont, was burglarized around 5:20 a.m. Friday.

The surveillance video captured the images of 2 men tearing into the cash register and stealing other items from the restaurant to include 5 briskets.

Once the video was reviewed, deputies and officers from several agencies recognized the white male in the video as 51-year-old Tomas Moraida. 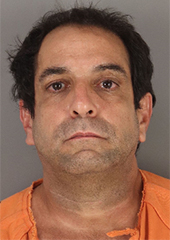 Detectives worked with the Jefferson County District Attorney’s Office and were able to obtain a burglary warrant for Moraida’s arrest.

The white Ford sedan that he was driving was seized and towed.

The Sheriff’s Office said everyone is curious, asking ‘has the brisket been recovered?’ No, it has not.

“We are still searching for the identity of the black male accomplice involved in this burglary,” the Sheriff’s Office said.

If you have information about this burglary, contact Crime Stoppers at 409-833-TIPS (8477), log onto 833TIPS.com or download the P3 app. You could be eligible for a cash reward.