NEDERLAND — A Beaumont woman who left her vehicle running with her 12- and 9-year-old children inside had her Jeep stolen while inside a Nederland jewelry store.

The vehicle was found the next day in Beaumont, where it had been burglarized and trashed.

The woman had pulled up to Mathews Jewelers, 3308 FM 365, at approximately 2:30 p.m. Saturday and left the children, and some of her personal belongings, in her 2015 Jeep, Nederland Police Chief Gary Porter said.

The assailant, described only as a white male, walked around the vehicle then jumped inside and the children immediately jumped out, police said.

The woman saw the commotion and came outside as the man took off southbound on U.S. 69 in the Jeep.

The next day the woman was alerted someone tried to use her debit card and that the vehicle was located in Beaumont.

Porter said much of the interior of the Jeep was stolen as well as other items; beer cans were left behind and the vehicle smelled like marijuana when it was found at Wall Street and Avenue G.

No arrests have been made and the crime is under investigation. 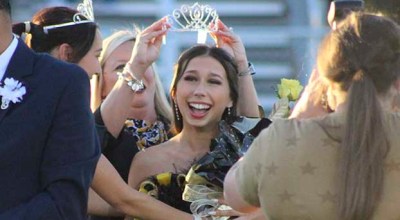