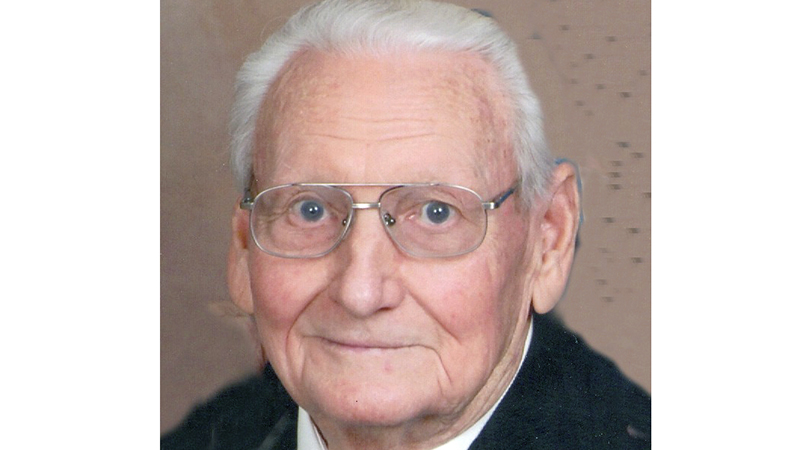 He was born in Dallardsville, Texas on March 13, 1933 to the late Lewis Collins and Mabel Overstreet Collins.

He loved playing golf after he retired as a Supervisor for Texaco/Motiva after 37 years of service.

He was a member of St. Charles Borromeo Catholic Church in Nederland.

A gathering of family and friends will be held on Thursday, August 13, 2020 from 12:00 p.m. to 2:00 p.m. at Melancon’s Funeral Home with at Mass of Christian Burial following at 2:00 p.m. at St. Charles Borromeo Catholic Church in Nederland.