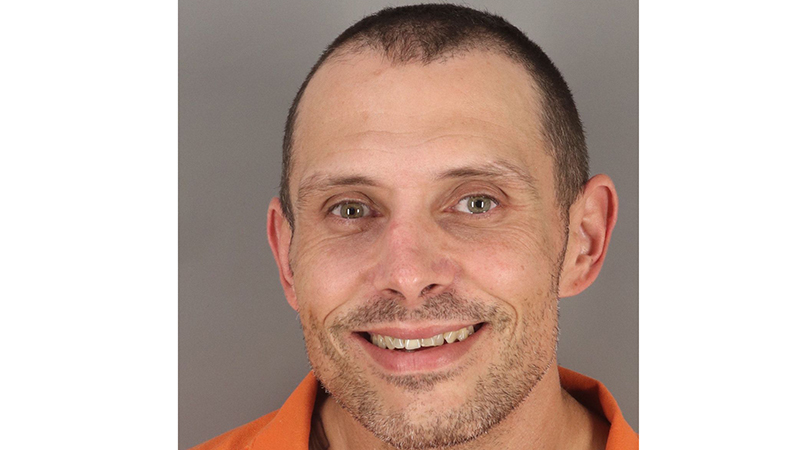 A Port Neches man who reportedly led Port Arthur Police on a car and foot chase while criss-crossing a highway was indicted for evading arrest/detention use of a vehicle this week.

Police initially responded to an alarm call just after 5:30 a.m. March 11 and found a vehicle in the rear garage area of First Christian Church, 5856 Ninth Avenue.

According to the arrest warrant, officers saw a man, later identified as Joshua Ray Bergeron, 39, jump in the driver’s seat, put the car in reverse into the garage door, then drove forward through the grass and out of the church parking lot.

With the officers in pursuit, the driver sped down Ninth Avenue and turned eastbound onto Texas 73, taking the feeder road toward Twin City Highway. But as he attempted to exit the highway at a high rate of speed he struck another vehicle, left the highway and hit a ditch disabling his vehicle, which came to a stop after striking a curb.

The man then jumped out the passenger side window and tried to run southbound toward Twin City but changed his mind and turned northbound running, across Texas 73, and ran across the highway several times.

He was ordered to stop and get on the ground before being detained and placed under arrest.

Bergeron was then brought to The Medical Center of Southeast Texas for medical clearance, though no reason was listed in the warrant.

After he received medical clearance he was then brought to the Jefferson County Correctional Facility and booked in for evading arrest/detention use of a vehicle.