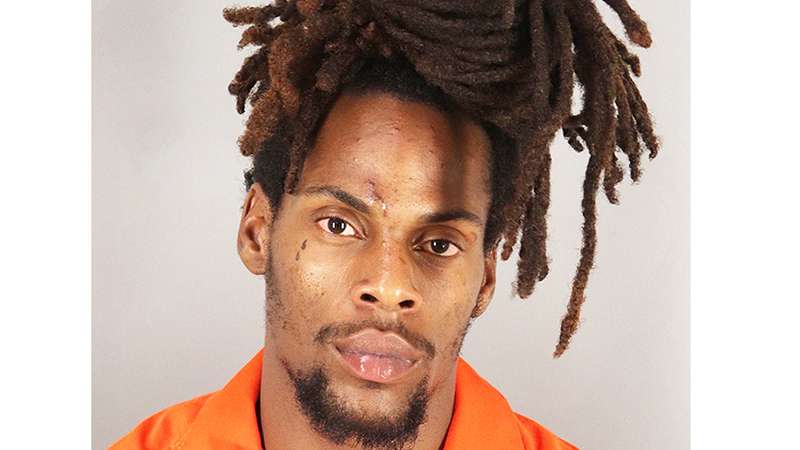 A Port Arthur man police say ran his vehicle toward an officer, barely missing him, then fled the scene and only stopped when he crashed into another vehicle was indicted this week.

Kamron Tiria Fennell, 32, is accused of following another vehicle in a reckless manner and was allegedly in possession of a firearm when the disturbance arrived in front of the Port Arthur Police station at 645 Fourth St. on May 19.

According to the arrest warrant, both vehicles stopped in the left hand lane, where five officers were awaiting their arrival via information from dispatch.

The rolling disturbance stopped adjacent to a portion of the right hand lane that was barricaded and a police unit with lights flashing was visible.

That’s when, according to police, one of the officers approached, hands up, signaling the driver to stop.

The two made eye contact before the suspect put the vehicle in reverse and “burned rubber” for about 10 feet and came to an abrupt stop, authorities said.

The driver then “burned rubber” again, going forward into the barricaded right lane toward the officer who quickly moved to avoid being struck, missing him by several feet.

The driver continued westbound on Fourth Street with police in pursuit, traveling north on Fort Worth Avenue to the intersection with Gulfway Drive.

At this point the suspect driver crashed into an innocent motorist, leading that vehicle to roll over, causing injury and a hospital trip.

Fennell was arrested by police for aggravated assault on a peace officer and evading detention use of a motor vehicle.

He was indicted on these charges this week.