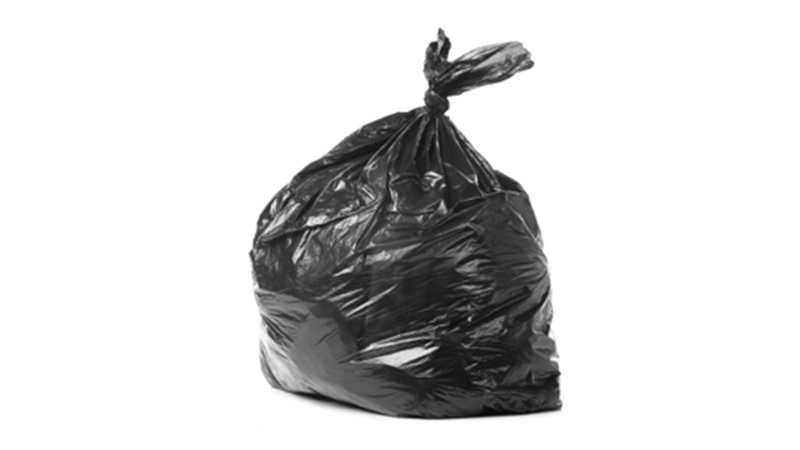 The city of Port Arthur has added a $1.75 monthly fee per customer request for extra garbage pickup, ending what had been a complimentary service of the solid waste department.

Residents of Port Arthur will also pay a $100 monthly fee for each extra commercial container. The new fees will help generate much-needed revenue for the department, which totaled $6.2 million in revenues through June but was below budget by $296,000.

The commercial container fees increased from fiscal year 2019 but are $127,000 below the budgeted amount.

“As the city grew and we started having more trash trucks having to employ more employees, no one over the years thought to understand you have to have a fee to pay for the operations,” District 4 Councilman Harold Doucet said. “Because they have not done it — we’ve got 12 trucks, 24 employees — when I found that out, I could see why solid waste was going to be in the red, when we start operating in that fashion.”

The city amended a section in its code to increase the commercial container rates to 97 percent of the lowest charge in the region over a three-year period (2018-20). The city has 700-plus old containers needing to be repaired or replaced.

“It won’t pay for the operation, but it will generate some revenue so the city won’t have to put so much money into trash that’s keeping the whole solid waste in the deficit,” Doucet said.