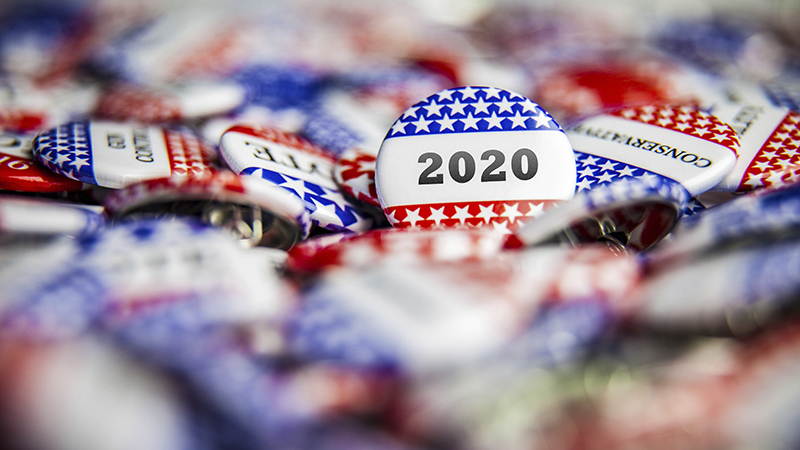 Voters will be busy with municipal and school board elections in the coming months.

Some, like the city of Port Arthur, Port Arthur Independent School District and Jefferson County Drainage District No. 7 pushed back their May elections due to COVID-19 and those elections will now be held Nov. 3.

Qualifying for these elections is complete.

Others like Groves, Port Neches and Port Neches-Groves Independent School District typically hold their elections in November. Filing for seats for those entities are underway.

Those elections are also scheduled for Nov. 3.

PAISD has three candidates vying for two spots on the board of trustees: incumbents Dianne Brown and Kenneth W. Lofton Sr. are joined by Joseph Guillory II, who previously held a seat on the board.

Four seats are up for grabs in Groves.

Applications to file for the council seats, mayor’s seat or city marshal are available from 8 a.m. to 5 p.m., Monday through Friday through Aug. 17 at Groves City Hall, 3947 Lincoln Ave.

Because of COVID-19 safeguards, interested persons can pick up the application at the drive-through window.

Candidate packets can be picked up from 8 a.m. to 5 p.m., Monday through Friday at Port Neches City Hall through the city secretary’s office, 1005 Merriman St.

There is a $100 filing fee. In lieu of filing fee, a petition signed by a minimum of 25 qualified voters from the city is required. For more information, call the city secretary’s office at 727-2182.

Applications to file for a seat on the school board can be found online at pngisd.org

Voters will also see ballots for federal, state and county seats. Sample ballots are not yet ready as the county clerk’s office is working with a number of other political subdivisions. Those ballots should be ready by the end of the month.

One of those races is for the county’s top cop seat — that of sheriff where the Democratic incumbent Zena Stephens will face Republican candidate David Odom.