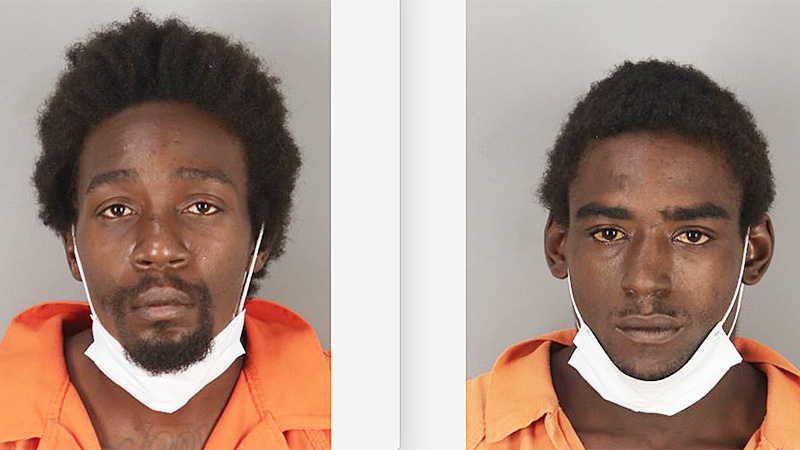 A late-night stabbing left a man in critical condition, police said, leading to the arrests of two area men.

According to the Beaumont Police Department, a victim told authorities he was stabbed Monday night by two men, who robbed him and attempted to steal his vehicle as he was arriving at Aces Drive-In, 2008 Magnolia St. in Beaumont.

The victim drove to a local hospital for medical treatment.

During the investigation, officers reviewed security camera footage and discovered one of the suspects still on scene.

That suspect, identified as Kevin Woods, a 34-year-old Beaumont resident, was arrested for aggravated robbery.

A second suspect, Lawrence Phillips, a 27-year-old Beaumont resident, was located nearby. He was charged with aggravated robbery.

The duo were taken to the Jefferson County Jail.

Police said the victim suffered serious injuries and is listed in critical condition.