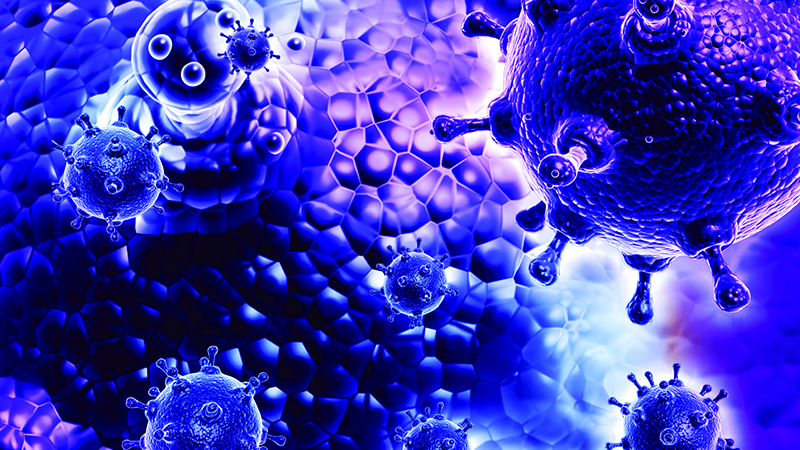 A look inside coronavirus numbers reported Monday in Mid-County and Port Arthur included news of another COVID-19 related death and more than 40 new cases.

This brings the city’s total number of positive tests since testing began to 662.

Earlier Monday, the health department announced a coronavirus-related death of an African American female between 65 and 70 years old.

She was the city’s 11th COVID-19 death and followed news of two such fatal cases last week.

It has been determined the individual had underlying health conditions, health officials said.

Total number of positive tests since testing began is 141 in Port Neches.

The health departments reported 13 additional residents in the 77627 zip code area who tested positive for coronavirus, brining the region’s total to 240.

More specifically, the City of Nederland has received information that the number of total positive COVID-19 test results increased to 192 with 11 new positive cases reported Monday.

The number of active cases in Nederland is between 80 and 100, with city officials saying that number would be updated Tuesday.

“To clarify, the City’s method of new positives is based on the names and corresponding addresses of City of Nederland residents who have tested positive,” a city statement reads. “This information is relayed to our first responders so they are prepared to answer any calls for service at this address. This method of counting positives does not lend itself to ‘double-counting’ or multiple-counting as previously asked.”

In Groves, the health departments received confirmation of four additional residents who tested positive for COVID-19 on Monday.

Total number of positive tests in Groves since testing began: 143.

Jefferson County is averaging just less than 19 infections per 1,000 residents.

(NOTE: Port Neches and Groves have not recorded any deaths due to COVID-19; date reflects the day local health officials reported the death.)