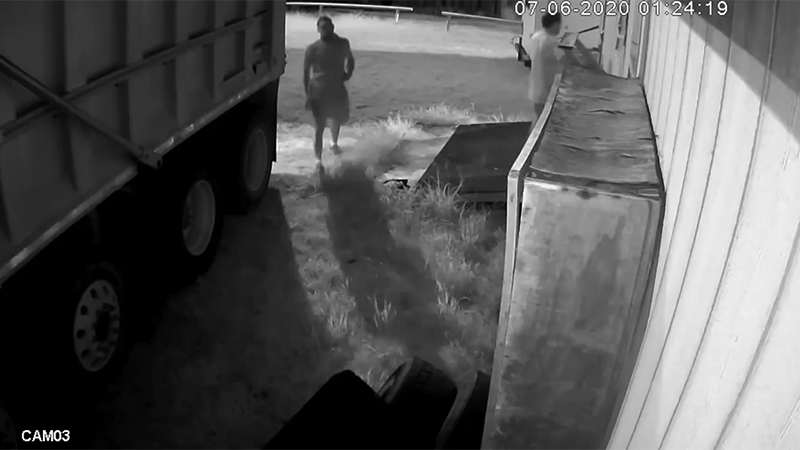 Authorities said the burglary occurred at approximately 1:20 a.m. July 6 in the 2400 block of Memorial Boulevard “at a local business.”

The police released video of the suspected heist on Friday, along with a plea for community help.

Police are asking for help identifying the two males in the video.

If you can identify these men or have any other information, contact Crime Stoppers of SETX at 409-833-TIPS (8477).

You won’t be asked your name and may be eligible for a CASH reward. You can also report the tip by downloading the P3 Tips app on a smartphone.

Filings in Groves, Port Neches and ISD off to…