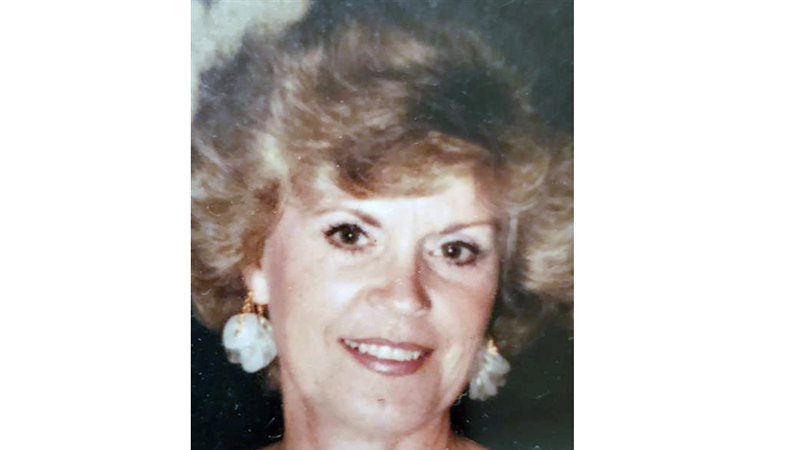 The youngest of six daughters, Peggy was always surrounded by loving and caring family.

After a vibrant young life of cropping tobacco, killing hogs, playing high school basketball and being a beauty pageant winner, she
courageously packed up and moved to Atlanta, GA with her sister Mildred (Ray) and began a career at Ford Motor Company.

Subsequently she married Jack Kearns, a great man and veteran from Palmetto, GA.

After raising two children, Ernest and Karen, she suffered the unexpected loss of Jack, but valiantly took over as the proprietor of
his Nationwide Insurance Agency.

After realizing great success as a business leader and member of Dogwood Hills Baptist Church she met and married Eastern Airlines Pilot Mo Turner and gained another son, Cote.

After handing the baton of the Nationwide Agency to Ernie, she embarked on a successful career as a restaurateur and a purebred cattle breeder, a unique combination.

The next years were spent as part of a nearly 50 year marriage to Mo, during which they traveled around the world, watched the lives of their children, grandchildren and great grandchildren, cultivated lifelong friendships and finally built their first new home in the country town of Yatesville.

She spent the latter years reading, visiting family and being a devoted wife and mother.

A memorial service will be held in the near future so that her family and friends can all share their stories and anecdotes, and celebrate Peggy’s life.

Fletcher-Day Funeral Home is in charge of arrangements.

Condolences and remembrances may be expressed at www.fletcherdayfuneralhome.com.