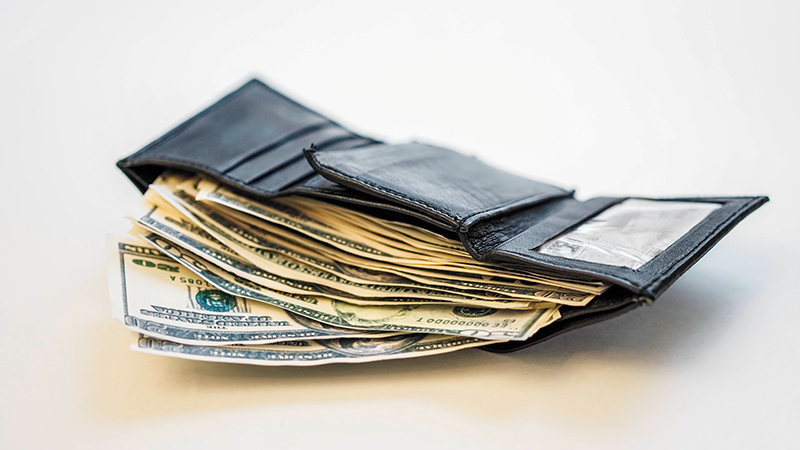 A group of locals are behind the newest bid to support local, small businesses with #setxcashmob.

“Several of us saw the need for people to start advocating more strongly for local businesses,” said Sadè Chick, one of the organizers. “There are a ton supporting them and a bunch who don’t understand how to or the need to.”

Chick said the fear is we will see more small businesses closing because there is too much of a financial strain.

She said there are some individuals who have not thought of the issues the small businessperson must deal with; they don’t have the same level of income coming in; yet, they still have a lease, rent or mortgage and maybe day care too consider.

“We need to help and be part of the solution,” she said.

Chick recalled being shocked and saddened when she learned the news, adding the owners have put their heart and soul into the eatery and that this local business is something the community and area need.

The Southeast Texas Cash Mob is a way to support your local businesses and began as an event less than a week ago. A five-day total from those who bought local and posted on the Facebook page was up to $14,137.

One of the people posting showed a photo of a lemon lavender donut and a maple bourbon ice latte from The Avenue Coffee and Café in Port Neches.

Others bought wine from a locally based liquor store, another spent $200 at M&D Supply and still another spent some money at Lafiesta in Nederland.

Chick said the push to help local businesses started as an event and now it’s an initiative and something that needs to be ingrained in our culture, to shop local.

But this doesn’t mean shop local only. You can still go to your big box stores but be aware of what’s out there.

“It’s not an all or nothing. People get confused. It doesn’t mean shop local only. Think about where you make your purchases because it has an impact,” she said. “Maybe people don’t know they can get lumber here and don’t have to go to Lowe’s.”

And of the more than $14,000 spent locally in less than a week — it was done with only 70 people. Imagine, she said, if a quarter of the population spends just $5 locally.

“The impact would be incredible,” she said.

Businesses that want to have their name on the page can reach out to their Facebook page.

Mary Meaux is a reporter for Port Arthur Newsmedia. She can be reached at 409-721-2429 or at mary.meaux@panews.com.

JODY HOLTON — Tips for coping with the heat

KATHIE’S KORNER — Independence Day has much to enjoy

MONIQUE BATSON — Here’s where you can find swimming lessons, CPR classes for a safer summer