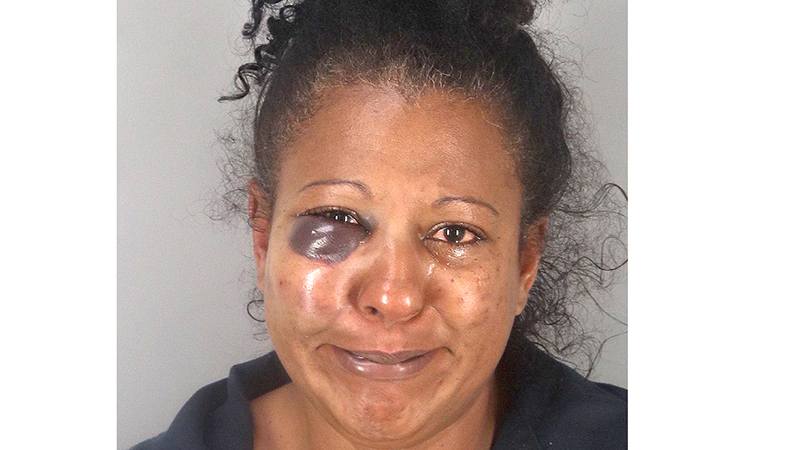 A Port Neches woman who was in a wreck that caused injuries to her and her 3-month old son has been indicted for driving while intoxicated with a child passenger.

According to the affidavit for arrest, Alisha Marie Chambers, 44, was in a motor vehicle crash at approximately 8:33 p.m. April 1 in the 1800 block of Bluebonnet Avenue in Port Arthur.

The report said she was sitting in the driver’s seat of a 2006 Chevrolet Suburban and was removed by emergency medical services, allegedly displaying signs of intoxication.

She also made a statement about the intoxication to officials.

Her son received head injuries in the crash.

Chambers was arrested but refused to give a sample of her blood, therefore an arrest warrant was obtained for a sample, which was successfully drawn at The Medical Center of Southeast Texas, police said.

Driving while intoxicated with child passenger is a state jail felony charge.

Judge Branick: Citing quarantine violators “not our desire” with…