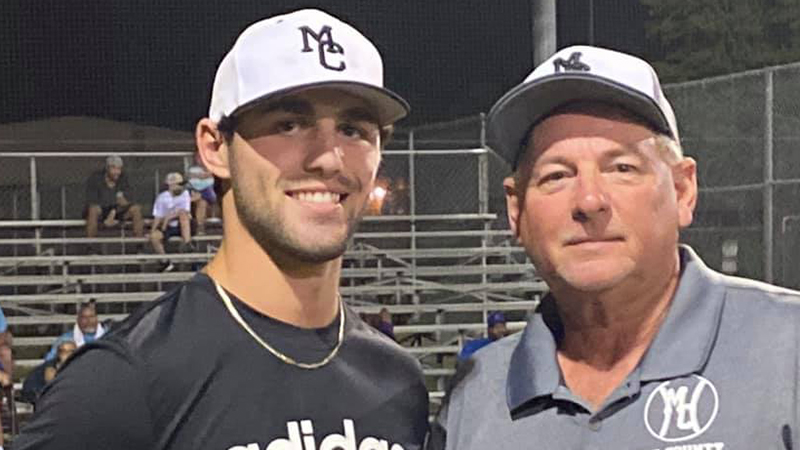 The Mid-County Senior Babe Ruth League managed to give a few baseball players something they were almost denied because of COVID-19 — the chance to play. 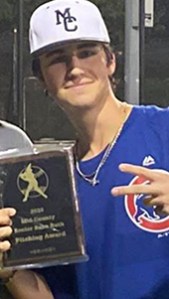 The Babe Ruth League wrapped up its season Wednesday, letting the 98 participants and six teams play a whole slate of games. Up next will be a tournament taking place at Hank Aaron Stadium in Mobile, Alabama, among other Babe Ruth teams from across the country beginning July 30. 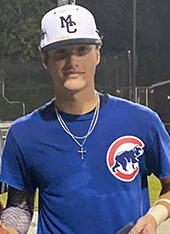 “I think it went great, the fans really enjoyed it,” league president Jimmy Collins said. “We had nice crowds every night. People were ready to get out of the house, go out and watch a baseball game and let the kids play. I was really pleased. It was a lot of work but we’re glad it was a success.”

Collins said the league worked closely with Nederland Independent School District assistant superintendent Mike Laird and Nederland athletic director Monte Barrow to put together a plan for holding the season while following protocols to keep everyone safe from COVID-19.

Those protocols included temperature checks for everyone entering the field, mask requirements, regular disinfection of equipment, hand sanitizers in dugouts and stands, and the enforcement of social distancing for fans in the stands.

The players themselves were also kept from the usual sportsmanship practice of shaking hands after games.

“We didn’t have any handshakes after the game, no high-fives, so it was completely different,” Collins said. “When you ended the game you just kind of walked away. Usually we’ll make a line and walk across behind the mound and shake hands.

“There were a lot of challenges, but we got it all worked out. If it was a day-to-day change, if something needed to be done, we did it. We disinfected constantly. After every game everything was disinfected before the next team came in.”

It was a different kind of baseball season for all the league’s volunteers, board member Clint Landry said, but what mattered most for the league was that the kids got to play baseball.

“It was of course different,” Landry said. “Our concessions were a little bit different, we were masked up, all of our girls that work with us were totally masked up and everything was disinfected hourly. We still provided a place for the kids to play baseball. They were starving for some type of activity since their high school season was cancelled, so we just provided an avenue for them.”

This year’s pitching award went to Beaumont Kelly’s Peyton Miller, who’s heading to East Texas Baptist University in the fall, and the 17-18-year-old MVP was PNG grad Carson Roccaforte, who heads to Texas A&M for baseball. The 16-year-old MVP was Nederland’s EJ Cadroy.

Roccaforte, Miller and Cadroy will also participate in the tournament team that will play in Mobile on July 30–Aug. 5.

“We were fortunate enough to give some of the kids that were going off to school at the next level a chance to throw some pitches if they were a pitcher and get at-bats that were much needed since their season was cancelled,” Landry said.

“It also provided the kids locally that will never play upper-level baseball that still love the game an opportunity at their age to finish up their career.”

Landry said the players were glad to be playing baseball. They asked if it were possible to play more in the fall.

“When we had closing ceremonies, the kids were so excited they didn’t want the season to end,” he said. “We area a full organization of all volunteers, so that’s something we’ll look at. If they want to get back out there in the fall, we might do it again.”