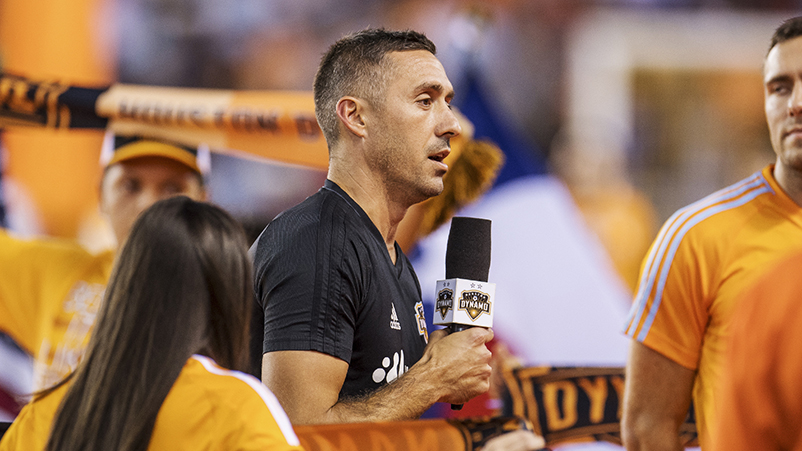 Arnaud has a history with Austin FC head coach Josh Wolff, playing with him for the Kansas City Wizards before they became Sporting Kansas City.

Arnaud, as a senior, was part of Nederland’s 1999 soccer team that reached the Class 4A state final. The Bulldogs lost to Granbury 2-1 in a championship game where Arnaud was unable to play because of injuries.

After Nederland, Arnaud played soccer for West Texas A&M for three seasons. He was later drafted by the Kansas City Wizards, where he played for 10 seasons.

After one season as an assistant coach with D.C. United, Arnaud joined the Houston Dynamo as a coach in 2017 and even served as interim head coach in 2019 until Houston hired Tab Ramos to take over the role.

Austin FC was founded in January 2019 and will play its first games in the MLS in 2021.