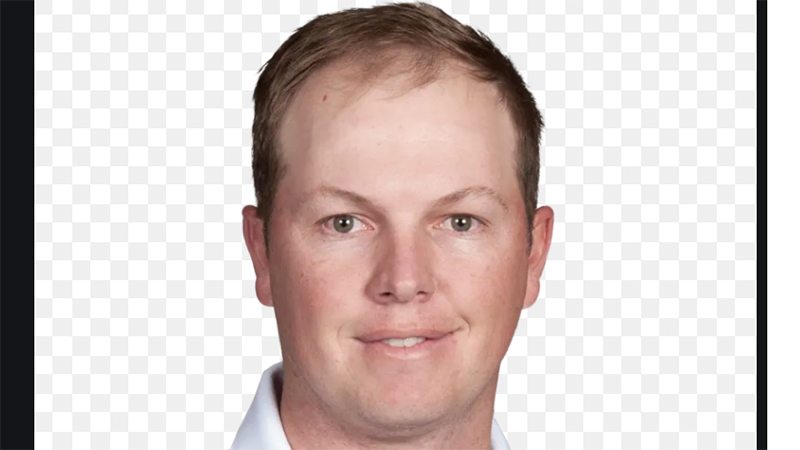 Outside of Southeast Texas, rookie Collin Morikawa was the talk of the PGA Tour after his dramatic sudden death victory Sunday over Justin Thomas at the Workday Charity Open at Muirfield Village Golf Club in Dublin, Ohio.

In this part of the golf universe, however, Lamar University-ex M.J. Daffue was the big story coming out of Dublin.

Daffue, the 2011 Southland Conference Player of the Year, Monday qualified his way into the tournament by winning a playoff for one of two spots in the field, birdied the 36th hole to make the cut on the number, shot a 65 on Saturday to soar into eighth place, then settled for a tie for 22nd after a closing 73.

When all was said and done in what was only his second PGA Tour event, Daffue had pocketed $59,830 and been singled out by CBS’ Jim Nantz after his final putt.

Nantz noted that Daffue had shot a 63 just to get into the Monday-qualifier playoff and had to get up early Saturday morning to play and birdie the 36th hole to make the cut.

Nantz, as he always does when a former Cardinal does anything noteworthy, mentioned the Lamar connection.