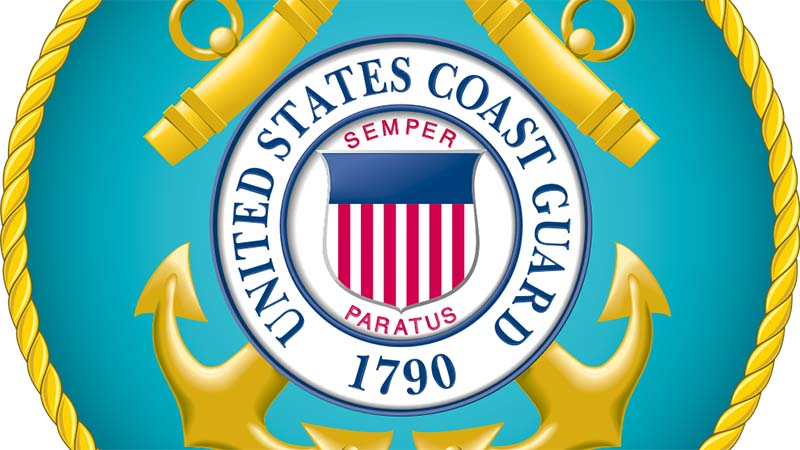 The duty flight surgeon recommended the medevac to the watchstanders.

The mariner was reported to be in stable condition.