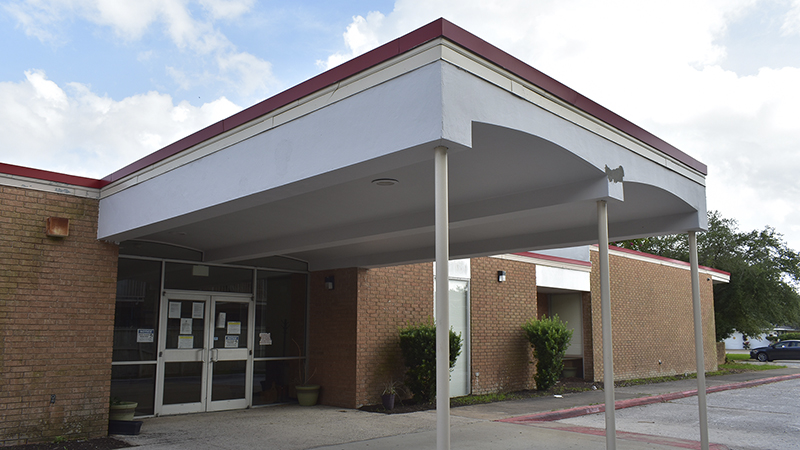 Repairs will be made to the administrative area of the Port Arthur Rec Center. (I.C. Murrell/The News) 7-8-20

Hurricane Harvey’s arrival caused its share of damage across Port Arthur, but the weather event had little effect on the city’s Recreation Center.

Upcoming repairs to the administrative area of the facility at 1308 Ninth Ave. are expected help keep things running smoothly, even during a health pandemic.

The city is working out a contract with Jack Built Contractor of Orange to make interior repairs, including replacing the floor, installing ceiling tiles and replacing sheetrock. Total costs will not exceed $62,355.11, with $31.416.54 to be funded from the city’s Hurricane Harvey Fund Account and $30,938.57 from the Capital Improvement Project Account.

“In order for us to operate, these repairs are necessary,” said Chandra Alpough, Port Arthur Parks and Recreation Department director. “Basically, it’s just repairing floor damage inside the administrative part of the building. The walls were a little messed up.”

Repairs are not listed for the gymnasium, where the center’s activities are held.

He added roof repairs were performed first and took longer than anticipated due to unforeseen issues that were found.

“We work in the office some days, and we work from home some days,” she said.

In other city business from this week’s council meeting:

The next council meeting is scheduled for 11 a.m. July 21.